Muslims has obviously been suppressed. 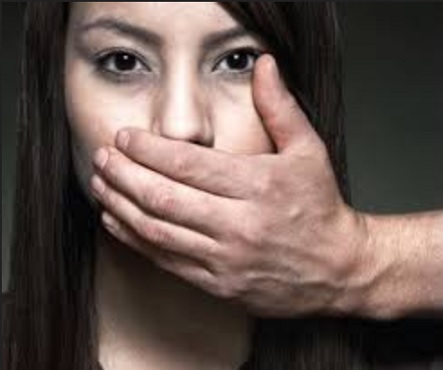 I just want to share an opinion which i think maybe i think too much or deep. Just recently, a viral video about cruelty of police officers towards the Rohingyas was captured on tape. To make it worst, a Myanmar police was the one filming their activities without showing any sign of guilt. The officers abused and kicked the Rohingyas who were seated on the ground in a line. After some investigating the Myanmar government have come out to say that 4 officers have been caught for the incident and will be taking action against them. This is good right?? But actually it is really not so let me explain. A few weeks back in the news, a man claimed to be Islam and purposely crashed a lorry in an act of terrorism. He drove the lorry into a Christmas market and killed several people. The police in Germany end up catching the wrong person and because the runaway is a muslim, the case became even bigger and is all over the news. So what is my point? I don’t know how to make comparison of one muslim guy with a entire muslim community (rohingya) anyway but if you look properly how come the one single guy gets more attention instead of the Rohingyas?? Then also what if the video was never captured, will we ever get to hear the Myanmar government admitting to abusing their community because this is rare. Senang cakap, orang melayu sudah kene tindas. Can’t you see that we Muslims have been suppressed?