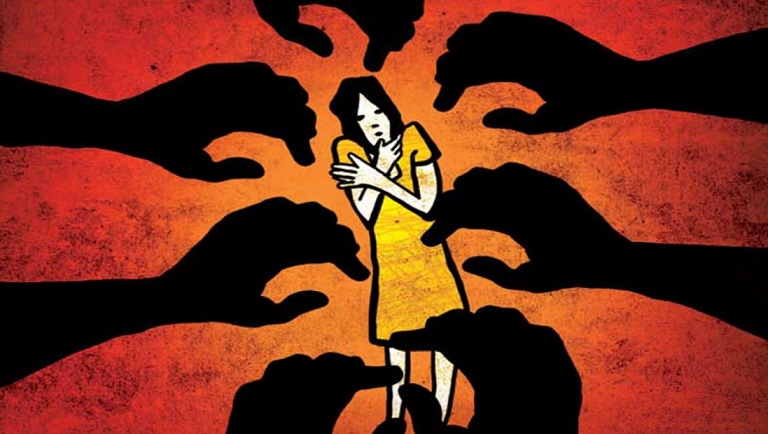 A teen who initiated a gang rape on his 13-year-old friend was sentenced to reformative training on Wednesday (Jan 25) for his “despicable” and “deplorable” conduct, in the words of a district judge.

Stressing that Alson Tan had forced himself on the victim despite her violent resistance, District Judge Matthew Joseph said: “It was clear that from the outset, the victim had resisted and reacted violently by kicking at your friend Bryan… You could have stopped at this time seeing her resistance, but you did not… Your actions were quite deplorable. The court has no hesitation in condoning your actions.”

Had Tan be tried as an adult, he would have been dealt with more severely, the judge added. He would face at least eight years’ jail and 12 strokes of the cane.

Instead, he is sentenced to reformative training, which can run up to 36 months, depending on the offender’s performance. Reformative training is a more severe sentencing option for offenders under 21 of age. Offenders are kept in an institution for at least 18 months and undergo structured rehabilitation programmes, including foot drills and counselling.

The court heard that Tan, an 18-year-old full-time national serviceman, had raped the girl as two of his friends – Bryan Ong, 18, and Tan Wei Guang, 19 – pinned her to the mattress while she struggled to break free.

The act happened one night in December 2013, when Tan and a group of friends – including the victim – went to his house at Senja Road after a basketball game.

Tan, who had witnessed the victim being raped by another friend previously, then suggested to his friends that they could take advantage of her.

Ong and Tan Wei Guang have also been charged. Their cases are still before the courts.

Reprimanding Tan for his “perverse actions”, DJ Joseph said: “This is a disturbing case. (It is) not a usual case of teenagers in love being carried away by their youthful passions and indulging in consensual sex. This is a case of rape… made that much more serious because… the victim was only 13 years old at that time… You must have put her through a terrible ordeal which must have terrorised her and frightened her.”

“You are extremely fortunate… You have a lot of learning to do while serving in the reformative training centre,” he said.

Besides statutory rape, Tan was also sentenced for two counts of rioting – one committed while he was out on bail.

Over two occasions in March and June last year, Tan had gotten into fights following “staring incidents” with fellow patrons of Club V5 at Ming Arcade along Cuscaden Road.

On Wednesday, prosecutors objected to defence lawyer S K Kumar’s request for Tan’s sentence to be deferred for a few days for him to spend Chinese New Year with his family, noting that Tan had previously re-offended while on bail.