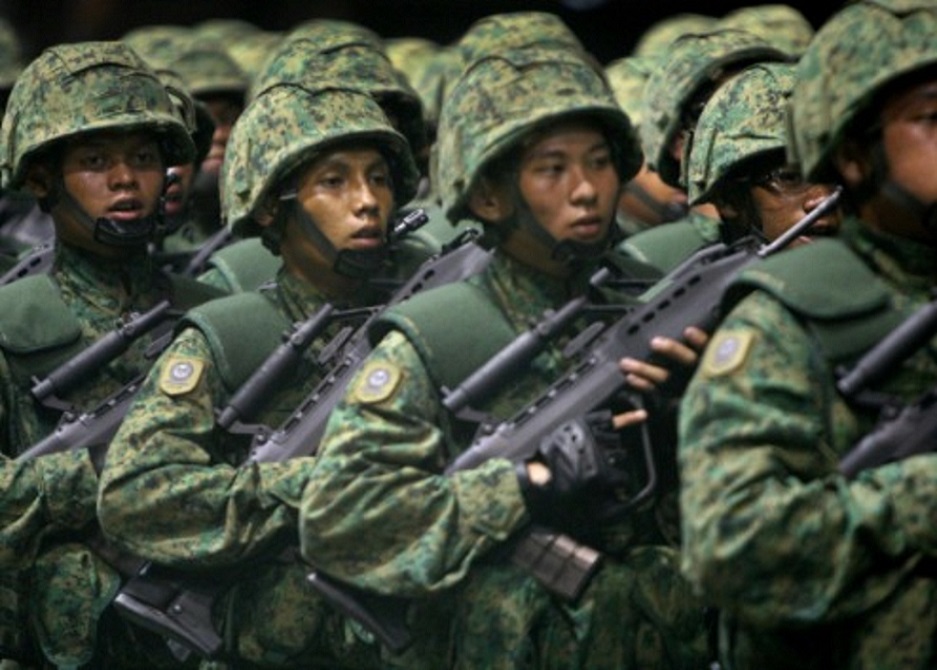 This is another ugly truth of how labels are conveniently thrown by them at persons to distract from the issue of contention.

They are no champion of racial equality. For if they were, there would be no discriminatory practises of excluding the Malays from so-called sensitive positions in the SAF for the last 5 decades sowing the poison of distrust into the minds of Singaporeans towards the entire race, the Malay schools would not have closed down, the Madrasah would have stop ‘begging’ long time ago for a decent premise to educate our children while SAP schools are showered with endless tax-payers money, or would the Malays be systematically marginalised in so many other ways in society. Instead, race have been abused by the PAP to institutionalise deceptive mechanism such as the GRC to their political advantage. And now the EP.

The fact that after more than 50 years of PAP led Malay leadership in government, the Malays are still behind in education, over represented in drug abused cases, prison inmates, delinquents, divorce, low income, etc., etc., are a damning indictment of the failures of the chosen PAP Malay leadership. The reserved EP is neither our community’s priority, need nor want for a show-puppet Malay President. Its a disgrace.

We have seen few days ago what parliament has become when 1 party rules and now the last bastion of the people’s defence will simply become another tool of the PAP.

Come on Singaporeans, lets take back our country from the current double tongue bunch of financially bloated elites that knows no shame oozing out their hypocrisy and taking the entire nation for their joy ride.