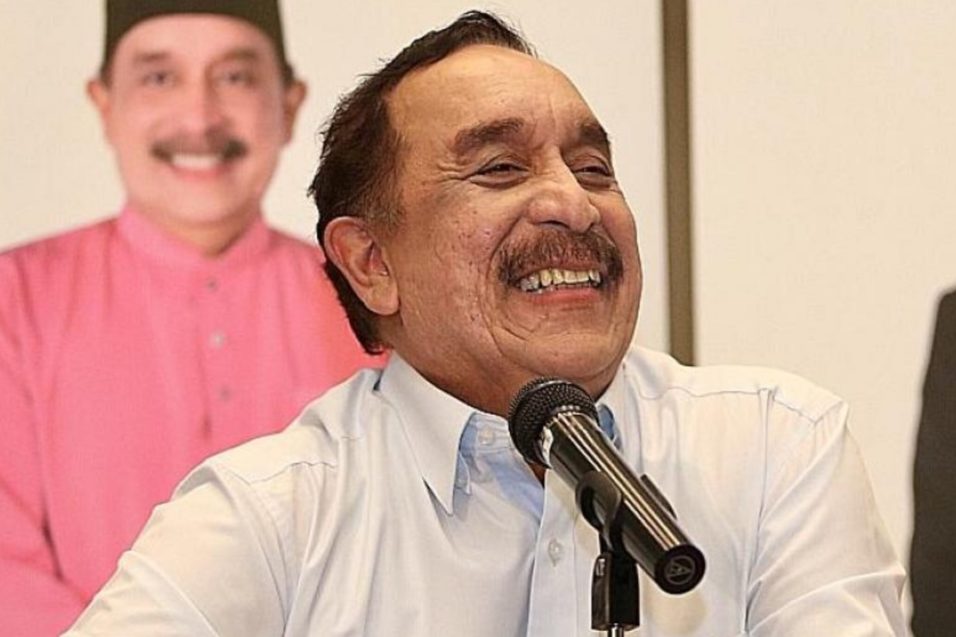 An entrepreneur of Pakistani descent yesterday announced his bid to become the next president.

Mr Farid Khan Kaim Khan, 62, the chairman of marine services provider Bourbon Offshore Asia Pacific, said he intends to stand in the upcoming presidential election (PE) because he wants to “serve the nation” and feels “capable of doing so to the best of my knowledge and ability”.

This PE, due in September, has been reserved for Malay candidates after the Presidential Elections Act was amended to ensure the presidency is representative of the country’s multiracial society.

Speaking in English and Malay, Mr Farid told reporters at the Village Hotel Changi that his identity card indicates he is Pakistani but he was born in Geylang Serai and celebrates Hari Raya every year.

“I am of Pakistani descent and my wife is of Arabic descent. Yet our family and relatives speak Malay and practise the Malay culture. So I am part of the Malay community,” he said.

In his speech, Mr Farid outlined five areas of concern: the growing threat of radicalism, strengthening the trust among the people, helping the needy, enhancing Singapore’s prosperity and strengthening families.

He is the second candidate to throw his hat into the ring.

Second Chance Properties founder and chief executive officer Mohamed Salleh Marican, 67, said on May 31 that he planned to run for president.

Political analyst Mustafa Izzuddin told The New Paper that Mr Farid addressed his ethnicity head-on to clear the air in the hope of quelling any doubts about his candidacy.

“He did not want the question whether he is Malay to hijack other issues he wants to discuss, and probably anticipated it,” he said.

Associate Professor Eugene Tan, a law don at the Singapore Management University, echoed Dr Mustafa’s observations, noting that Mr Farid wanted to reassure his stakeholders by “asserting his claim to be eligible”.

He said: “Certainly now that he has indicated he would make an application, there is the question of eligibility.”

Dr Mustafa said the decision whether Mr Farid is Malay lies with the Community Committee.

Prospective candidates must submit a form to the Presidential Elections Committee (PEC) to get a certificate of eligibility, and another form to the Community Committee to declare that they are part of the Malay community to obtain a Community Certificate.

“I suspect the committee is going to stretch the definition to consider not just what you are born as, but what your experience is like, your environment, and whether or not the community sees you as Malay,” Dr Mustafa said.

Prof Tan also weighed in on another requisite – private sector candidates have to helm a company with at least $500 million in shareholder equity.

However, the PEC has the discretion to waive this requirement.

Bourbon Offshore Asia Pacific, a subsidiary of a French multinational marine company, reportedly has shareholder equity of US$300 million (S$415 million), but Mr Farid said he is confident of qualifying.

Mr Farid, who is married to Madam Naeemah Shaikh Abu Bakar, 61, with a daughter, 23, and son, 18, has been with the company for more than 10 years.

It has about 800 workers in the region.

Said Prof Tan: “If it does not appear that he qualifies outright, then he will have to go under the discretionary route, and the PEC will have to decide.”