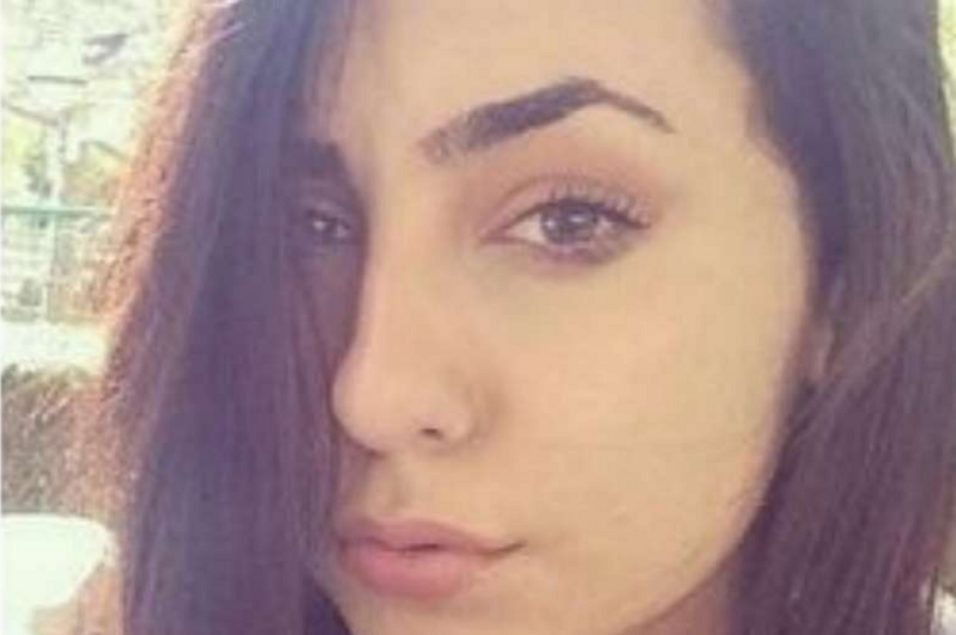 A 58-year-old man has been accused by prosecutors for killing his teenage daughter because she was in a relationship with a Muslim man.

CNN reported that Sami Karra, an Israeli-Arab Christian, allegedly stabbed 17-year-old Henriette Karra to death in their family home in the town of Ramle, a day after she graduated from high school.

According to a criminal indictment filed in a district court this week, Henriette’s relationship with the man had triggered “vehement opposition” from her parents.

This was expressed in violence and threats against her, which caused her to run away from home in late May this year.

She stayed with her boyfriend’s mother for a period of time, but her family tried to force her to return home by threatening her boyfriend and his mother.

Her boyfriend’s mother, who was not named, called the police for help, but Henriette refused aid.

In June, while she was staying at a friend’s home, Karra arrived at the house and started slapping her. He also allegedly shouted that “I would spend my whole life in jail. I don’t care”.

Henriette returned home two days later following a joint meeting with a social worker, and celebrated her high school graduation at a party on June 12.

But the next morning, she told a family member – who then informed Karra – that she had mailed $100 to her boyfriend and intended to convert to Islam after his release from prison.

After hearing the news, Karra took a knife and stabbed his daughter three times.

He was arrested later that same day.