6 Reasons Why Fandi Ahmad Should Not Run For Presidency 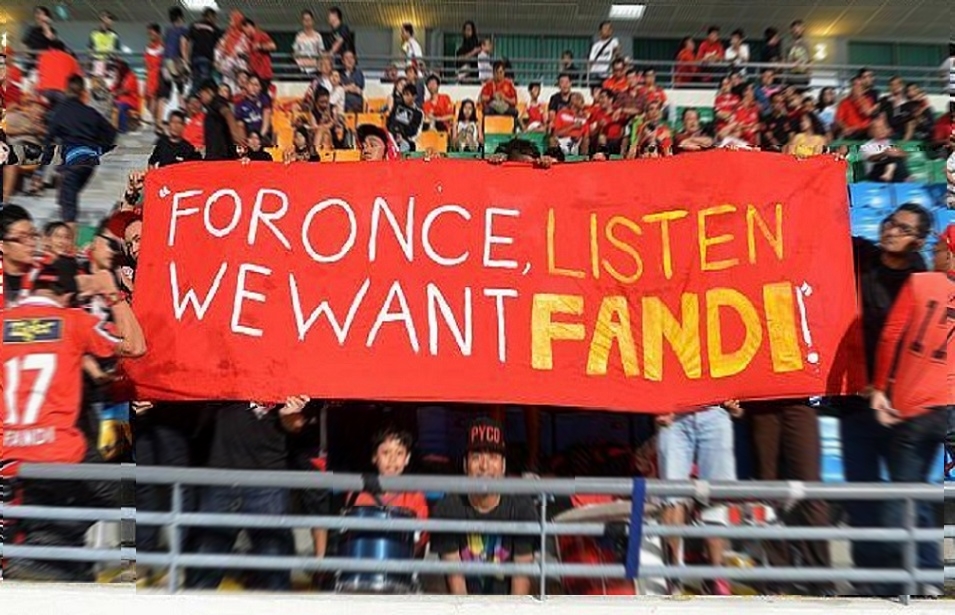 Halimah Yacob, Salleh Marican and Farid Khan – three names that have not inspired confidence in their race to the Istana. Singaporeans are getting desperate to the point of encouraging presidential hopeful, Dr Tan Cheng Bock to become Malay. And then there’s Singapore’s favourite footballing son, Fandi Ahmad – a popular choice, even though we don’t see him qualifying as a candidate.

Will Fandi make a good President?

Here are 6 reasons why Fandi Ahmad should totally not become President:

1. He is not educated. He was from a vocational school and has never graduated from a university like many of our very elite millionaire Ministers. Even though he became rich from playing football and his business interests, he is still not considered elite like our Ministers. 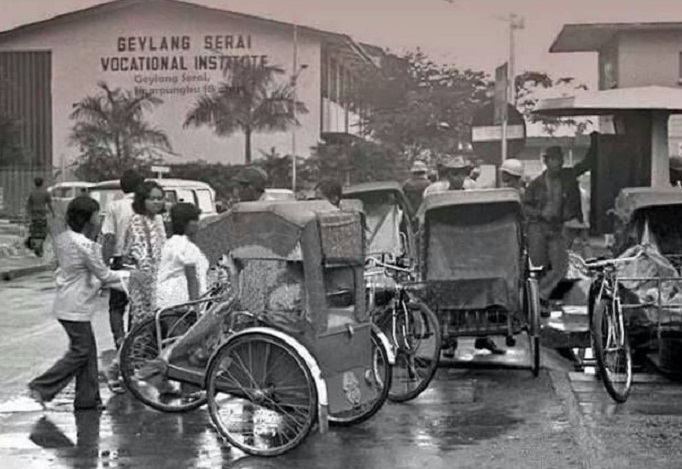 2. Fandi doesn’t have the look of a President. He doesn’t have a back comb, and wear large glasses like our current President who is very Presidential and charming. When Tony Tan speaks, the room is quiet (because people fall asleep). Compare that to Fandi. Wherever he turns up, people make a lot of noise and mob him. How very un-presidential. Who would support Fandi? 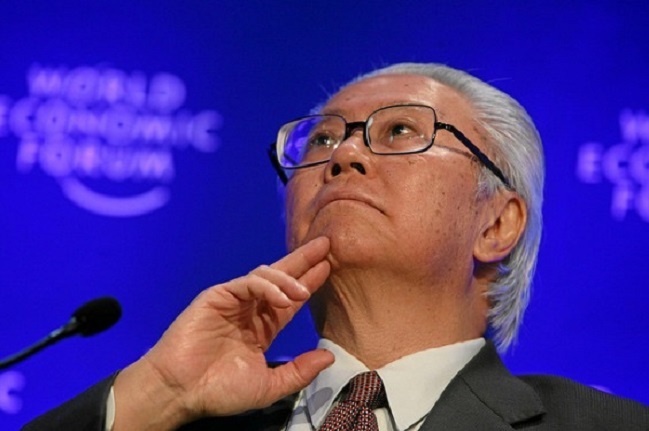 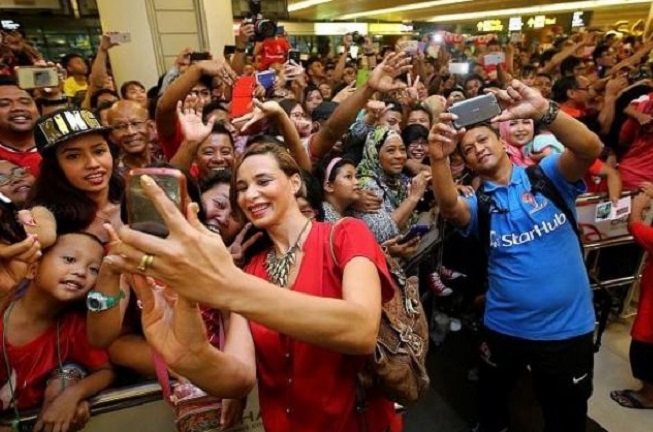 3. He is too handsome. The only President that was handsome was the late President Yusof Ishak. He will make all the men jealous. They will ban their wives from going to Istana open houses and National Day parades. We don’t want that too happen do we? 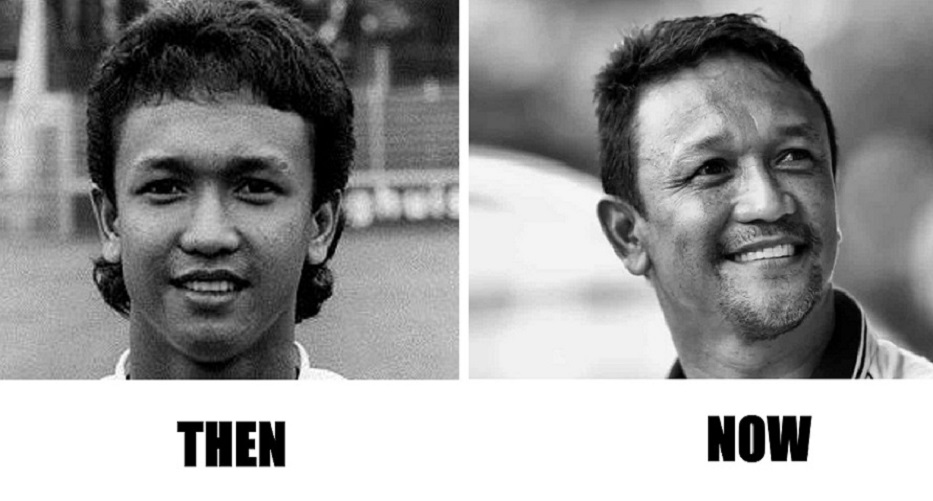 4. Fandi is a sporting legend and national icon. How many sporting icons have served in public office? Sporting icons contribute back to the country through their grassroots work. Don’t meddle in the work of the elite leaders and the natural aristocrats of our land. 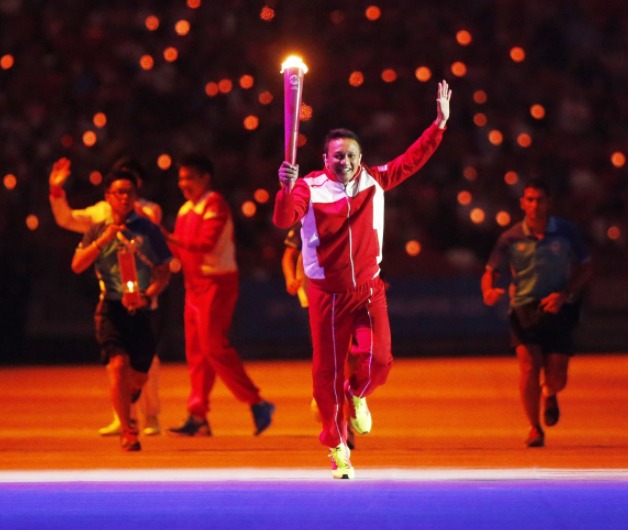 5. For a prospective Malay President, he has too many friends from other races to be called truly Malay. 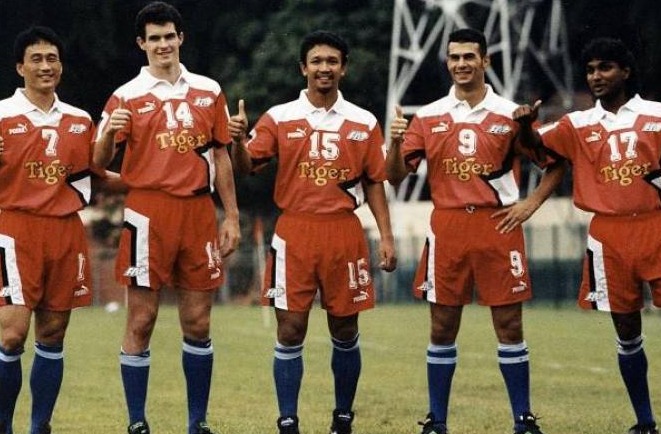 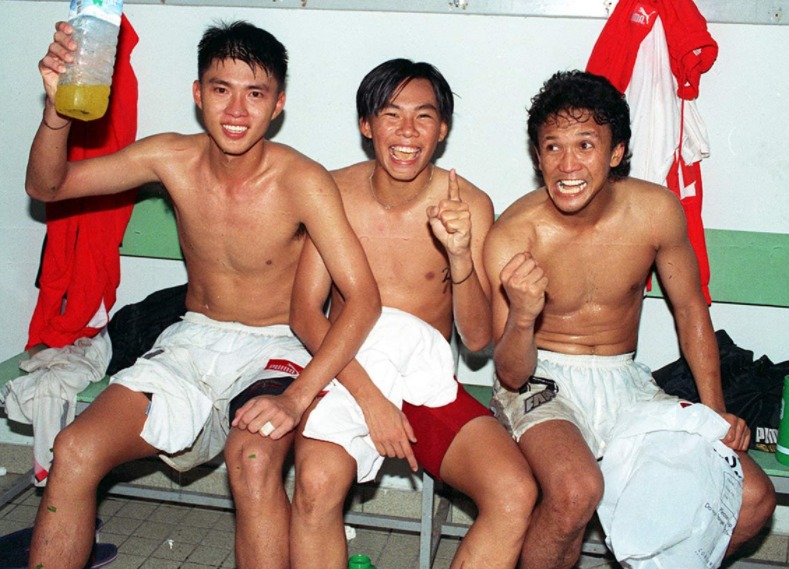 6. Lastly, Fandi Ahmad is too humble. His humility is the stuff of legend, just like the man himself. Presidents cannot be too humble because they need to keep the political elites and natural aristocrats in check. 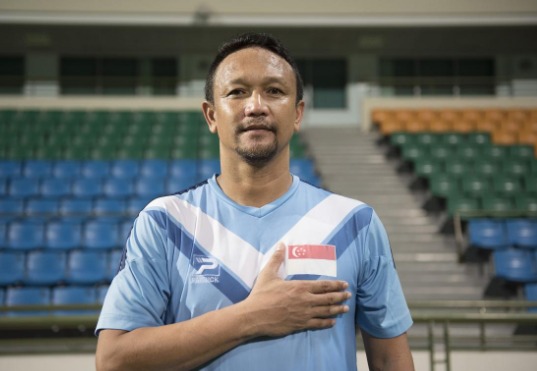 There you have it, 6 reasons why abang Fandi shouldn’t run for Presidency. We totally don’t want a down-to-earth, humble, handsome and capable President who is Malay.

Disclaimer: We would totally vote abang Fandi if he runs for Presidency. Totally. We know Singaporeans would too.