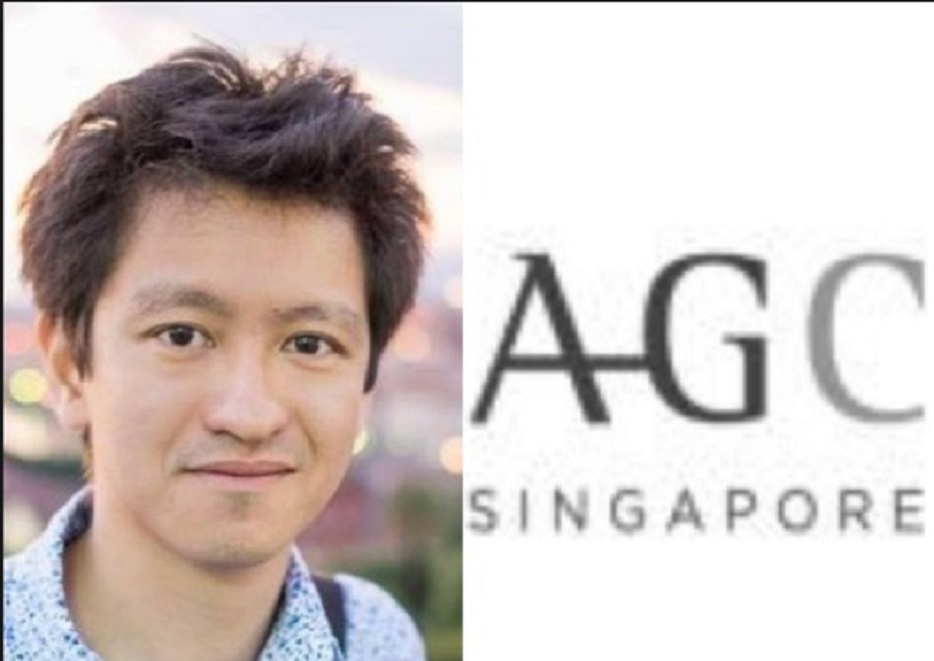 The AGC said it decided to act after Mr Li, 32, the eldest son of Mr Lee Hsien Yang and nephew of Prime Minister Lee Hsien Loong, failed to remove the Facebook post and to apologise by an extended deadline of 5pm on Friday.

In the Facebook post on July 15, which Mr Li set to “friends only” privacy setting but which was published by several websites and widely circulated on social media, he said foreign media had been cowed into self-censorship because of previous legal action.

He shared a link to a Wall Street Journal newspaper article giving a summary of the recent dispute which saw his father and aunt Lee Wei Ling on one side, and his uncle on the other, over their late father Lee Kuan Yew’s home on 38, Oxley Road. The article was titled Singapore, A Model Of Orderly Rule, Is Jolted By A Bitter Family Feud.

He also included a link to a 2010 New York Times commentary that was critical of the late Mr Lee Kuan Yew and the Government over what it deemed as censorship of the foreign press.

AGC, in its statement on Friday, said it issued a letter of warning on July 21 to Mr Li.

In that letter, Senior State Counsel Francis Ng noted that the New York Times article described the Singapore Government as “an authoritarian regime which aggressively uses the Singapore judicial system to silence its critics, even where such criticisms are fair or valid”.  The article also described the late Mr Lee Kuan Yew as the designer of “draconian press laws”, which have been used to suppress legitimate criticism, he wrote.

“This assertion is reinforced by your reference to, and clear endorsement of, the article,” he added, referring to the New York Times story.

Mr Li was asked to comply with the following by 5pm on July 28:

– Delete and remove the post from his Facebook page and any other social/online media and other documents in his possession, custody or control; and

Mr Li then wrote to the AGC to request an extension of time till 5pm on Aug 4 to respond to the AGC’s letter.

The extension was granted. But he failed to purge the contempt and to apologise by the extended deadline, said AGC.

“It is not my intent to attack the Singapore judiciary or to undermine public confidence in the administration of justice. Any criticism I made is of the Singapore Government’s litigious nature, and its use of legal rules and actions to stifle the free press,” he said.

“However, to avoid any misunderstanding of my original private post, I have amended the post so as to clarify my meaning,” he added.

Responding to AGC’s decision to start contempt of court action against him, Mr Li wrote in a Facebook post on Friday night: “Well, this is a new development. Fortunately, my friends know how to call a spade a spade.”