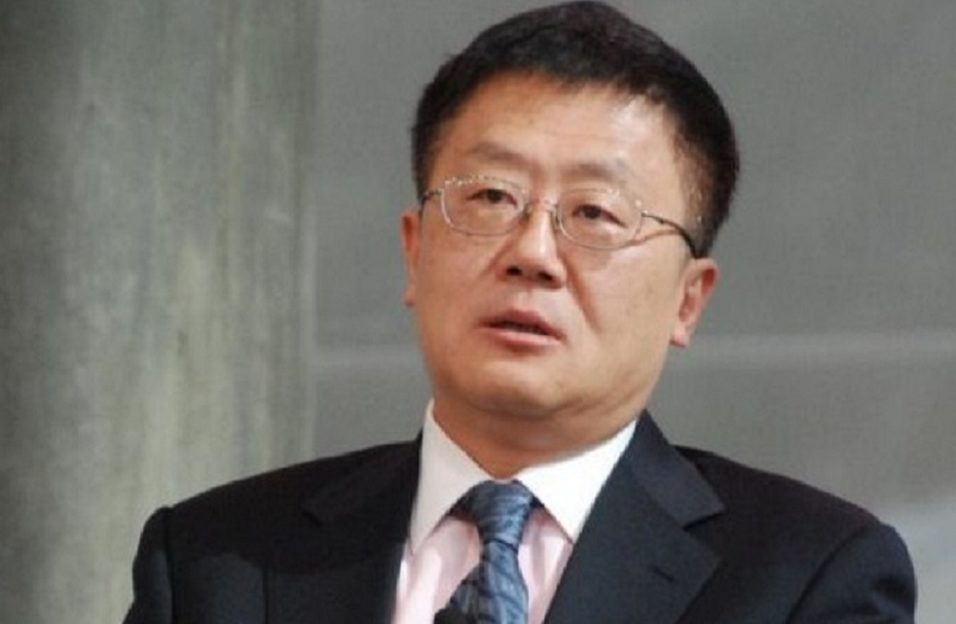 Members of Parliament (MP) and foreign relations experts reacted with concern and shock that a senior academic had been identified by the Government as an “agent of influence” working for an unnamed foreign country, given his involvement in several think-tanks and “privileged position” here.

Professor Huang Jing, 60, and his wife Shirley Yang, had their permanent residence statuses revoked by the Ministry of Home Affairs and will be barred from re-entering Singapore.

National University of Singapore political scientist Bilveer Singh, pointing to the seriousness of the matter, said: “He is in (a) privileged position in Singapore, sitting on so many boards with people who are opinion-makers.”

He was concerned that Prof Huang had held a senior position at “one of Singapore’s top think-tanks” and had lived here for several years.

“A person like him is in a very strategic position to shape the mind, the thinking, and ideology of our key people who, in turn, can affect national policies, for example,” said Associate Professor Singh, who is also an Adjunct Senior Fellow at the Centre of Excellence for National Security at the S Rajaratnam School of International Studies.

“It may not be so much the effect he had, but the intentions … Whether or not he succeeded, that is a worrying fact … I mean, if he was successful, it could be similar to what Marxists used to do to try and influence governments. (They start) by influencing the population, then the leaders,” said Mr Nair.

Over the years, the Government has uncovered cases of individuals carrying out subversive activities for foreign countries.

For example, in 1997, a female civil servant was detained for passing on classified government information to a man who was working under deep cover for a foreign intelligence service. In another case in 1998, four Singaporean men were detained for collecting classified government information for a foreign intelligence service. One of the four had also acted as a recruiter.

The threat could be bigger now, with Bukit Panjang MP Teo Ho Pin pointing to the difficulties in mitigating “the influence of external agencies” in today’s “Internet world”.

“Singaporeans must keep themselves informed of what’s happening in our country through reliable sources of information, such as government’s announcements,” he said.

Referring to other countries’ experiences, Dr Teo reiterated that the potential impact of individuals working as agents of foreign countries “could be serious and will affect Singaporeans’ quality of life”.

For someone to have not just his employment terminated but also be permanently barred from entering Singapore suggests that the extent and degree of foreign influence was “deeply troubling and problematic”, said Dr Mustafa Izzuddin, a fellow at the ISEAS-Yusof Ishak Institute.

“Especially for a small state like Singapore, foreign interference in internal affairs is regarded as a serious threat which could also have long-term adverse implications for the governing of the country,” he added.

Dr Mustafa and Assoc Prof Singh also questioned if the Republic may have let its guard down in this episode.

“The domestic populace (would ask questions) on why a thorough background check was not done to sieve out such subversive activities before the said foreign person was hired in the first place,” said Dr Mustafa.

Agreeing, Assoc Prof Singh said: “This is a good lesson for us that, in order to protect our interest, we should be a little bit more discerning, whoever is recruiting at the think-tanks.”

News of Prof Huang’s expulsion also created some ripples overseas, with academics and political observers taking to social media to express their views.

Dr Euan Graham, director of the International Security Programme at Lowy Institute, an independent think-tank based in Sydney, said on Twitter that he was “not entirely surprised” with the news, but “wow(ed) all the same”.

Mr Nile Bowie, Singapore-based political commentator and columnist for The Malaysian Reserve newspaper, tweeted: “Elephant in the room is whether the country in question is #US or #China? … Curious to hear statement from #HuangJing and also how this incident will affect the already strained Sino-Singapore relationship.”