When Females Snipe Pictures Of Cute Guys In Public, Is It Considered Perverted?

Rilek1Corner > Singapuraku > When Females Snipe Pictures Of Cute Guys In Public, Is It Considered Perverted? 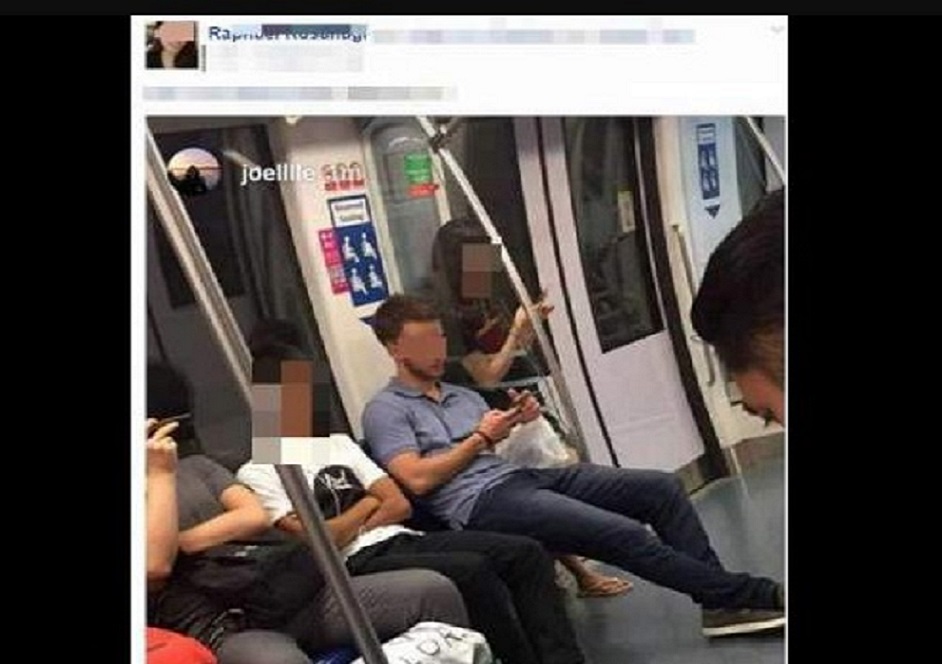 If Singaporean man does the same, he will be branded a pervert and sick in the mind and probably invited to lim kopi by the Singapore Police Force. But why are Singaporean women exempted from such treatment? Where is the gender equality? Why are men discriminated?