Commentary: Halimah Yacob Has Abandoned And Betrayed Residents That Voted For Her In The First Place

Rilek1Corner > Politik > Commentary: Halimah Yacob Has Abandoned And Betrayed Residents That Voted For Her In The First Place 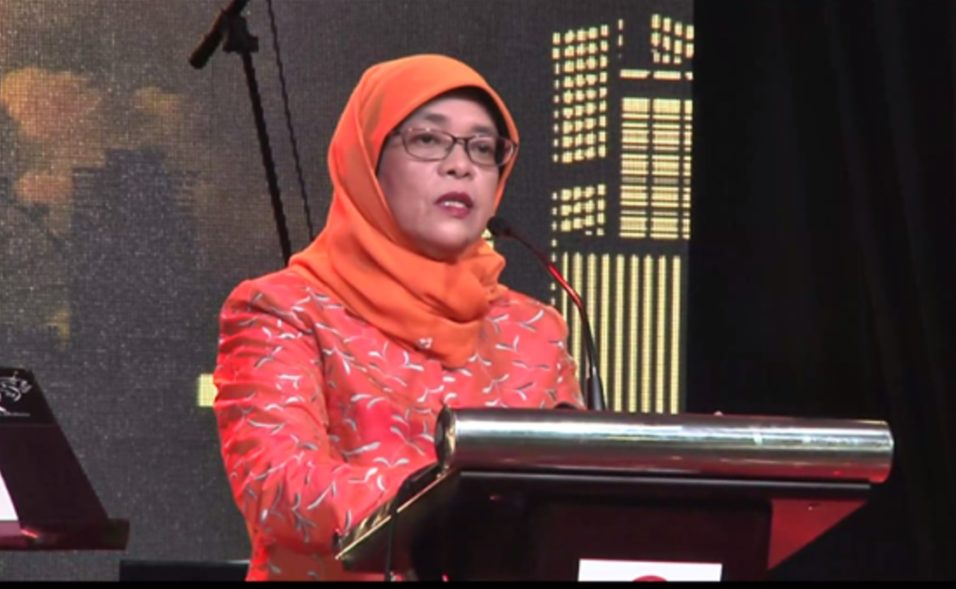 She was voted by the residents living in Marsiling-Yew Tee GRC, yet instead of serving the residents as she was voted in for the next 5 years, she abandoned the residents who had voted for her and choose to run in September’s Presidential Election. And wayang so much whether want to contest in the election, no way would I voted for this joker who abandons the residents and abandons her constituents and self-claim herself Malay while her father is an Indian.

She betrays the residents who had voted for her in Marsiling-Yew Tee GRC and betray her own race. What would you expect if she was voted in, perhaps would be even worse than Tony Tan who has done nothing while being a president.