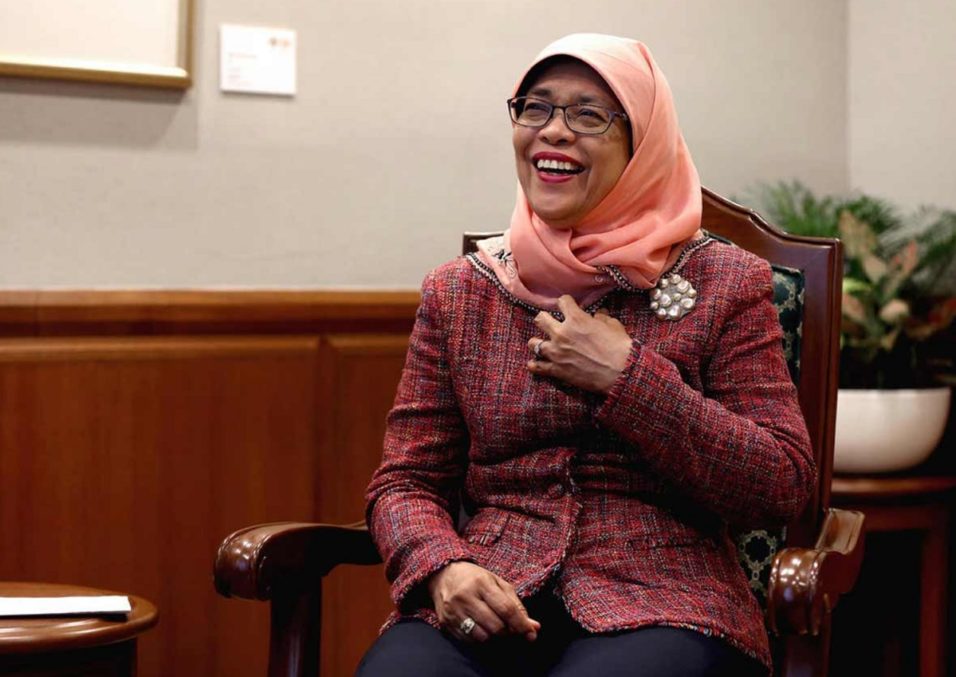 Halimah Yacob finally confirmed PAP’s scheme to install her as their choice of “Elected President” by announcing her intentions to run for the election yesterday .

As early as February this year, the PAP had already unintentionally divulged its plan through Chan Chun Sing’s faux pas in Parliament during his speech on the revised EP.

So why didn’t Halimah Yacob just come clean on this instead of pretending to be mull over whether to contest?

The announcement was not even unexpected yet that did not stop many from rolling their eyes in bewilderment. Truely a “bittersweet” moment.

Since everything has already been carefully planned for from the beginning, why still the need for her to wayang so much to the people?

In the end, it is the government and the ministers who are ultimately taking us Singaporeans for a ride.