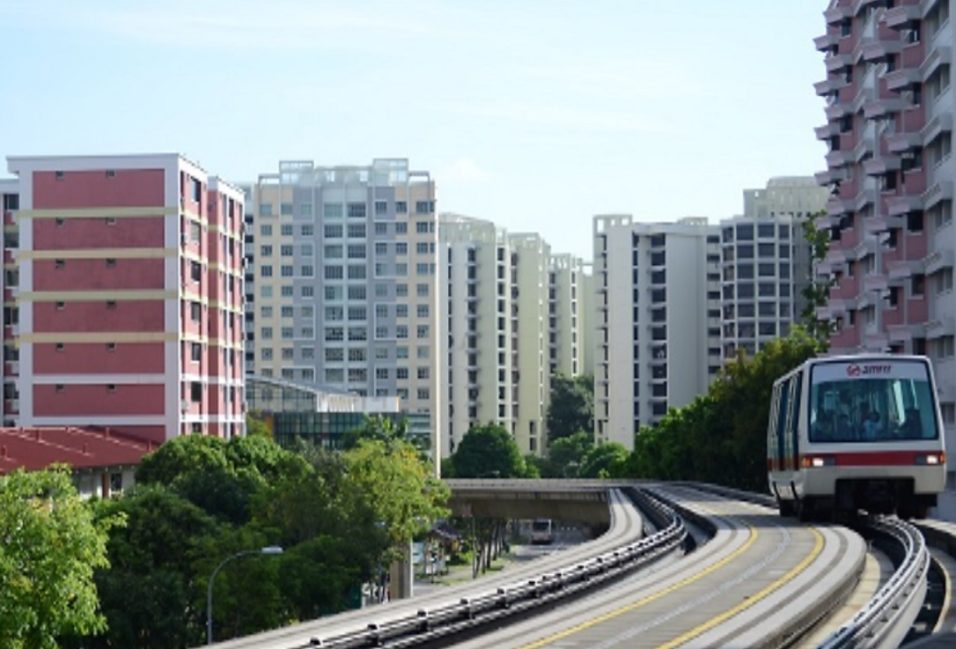 A 43-year-old man who was found dead at Fajar LRT station in March had been drunk when he fell onto the tracks, a coroner’s inquiry heard on Wednesday (Aug 16).

When he fell at 12.42am, Ang Boon Tong had 232mg of alcohol per 100ml of blood – almost three times the legal limit of alcohol for drivers, the inquiry heard.

CCTV footage showed that although he had hit his head, he was still alive and able to sit up. But he was unable to find his way off the tracks and was hit by an off-service train seven minutes later.

The sole passenger on the train – an SMRT employee riding the train back to the depot at the end of his shift – said he “heard a sound” as the train ran over Mr Ang’s body but did not think to investigate it, the inquiry heard.

It was when the train left the station that he realised there was a body on the tracks.

Bloodstains were found on both trains, although a forensic pathologist was not able to tell which impact killed Mr Ang, the coroner heard.

NO ALERT SYSTEM, SHOULD SOMEONE FALL ONTO LRT TRACKS

He added that there is currently no system in place to alert the station or Operations Controrunl Centre (OCC) should a passenger fall onto the tracks, aside from 143 CCTV cameras monitoring the entire Bukit Panjang LRT line. The line comprises 14 stations, including Fajar.

Around the time Mr Ang died in the early hours of Mar 24, one staff member based at the OCC in Woodlands was tasked with monitoring 46 CCTV feeds on 22 screens. At the time Mr Ang fell onto the tracks, the employee had been occupied with overseeing the closing of the station.

Mr Chia testified there are currently no plans to install such systems. He said the safest option for passengers who have fallen onto the tracks is to stay at the “safe location” in the middle of two electrified train tracks, which is not clearly marked out. “We don’t publicise that,” Mr Chia said, adding that there are, again, no plans to do so.

Another option for passengers who fall onto the tracks is to shout for help in the hope that someone on the platform would sound the alarm by pressing the emergency stop plunger located at either end of the platform. This would cut power to the trains.

But, Mr Chia said, there is no signage to tell passengers what happens when they press the plunger – and there are no plans to do so.

Yet another alternative is for a passenger who has fallen onto the tracks to make their way to the end of the platform, where there is a flight of stairs leading back into the station, Mr Chia said. However, there is “no signage to show where the stairs are”, he added.

Mr Chia said that the Land Transport Authority (LTA) is currently trialling a video analytics system, which may be able to detect foreign objects on train tracks. However, even if the system was able to recognise an object on the tracks, it was unclear whether it would also be able to send an alarm to the OCC and stop the train.

In ruling Mr Ang’s death an accident, State Coroner Marvin Bay said: “It is entirely conceivable that a person who falls onto the tracks may be infirm, inebriated, incapacitated or cognitively impaired and not have the required knowledge or ability to seek refuge at the (“safe location”) or make for the staircase to save themselves.”

He added that Mr Ang had survived the initial fall, but “it would appear that he was too intoxicated or disoriented to fully appreciate his precarious situation. He remained on the track without calling for help or making any attempt to extricate himself from his predicament,” the coroner said.

Mr Bay added that the LTA’s video analytics system was “a step in the right direction”.

“It would also be useful to raise public awareness of the emergency stop plunger, the safety zone on the tracks and staircase access back to the platform to avert disaster whenever a person falls onto the tracks,” he added.

Mr Ang’s wife was in court for the inquiry. They have three children.