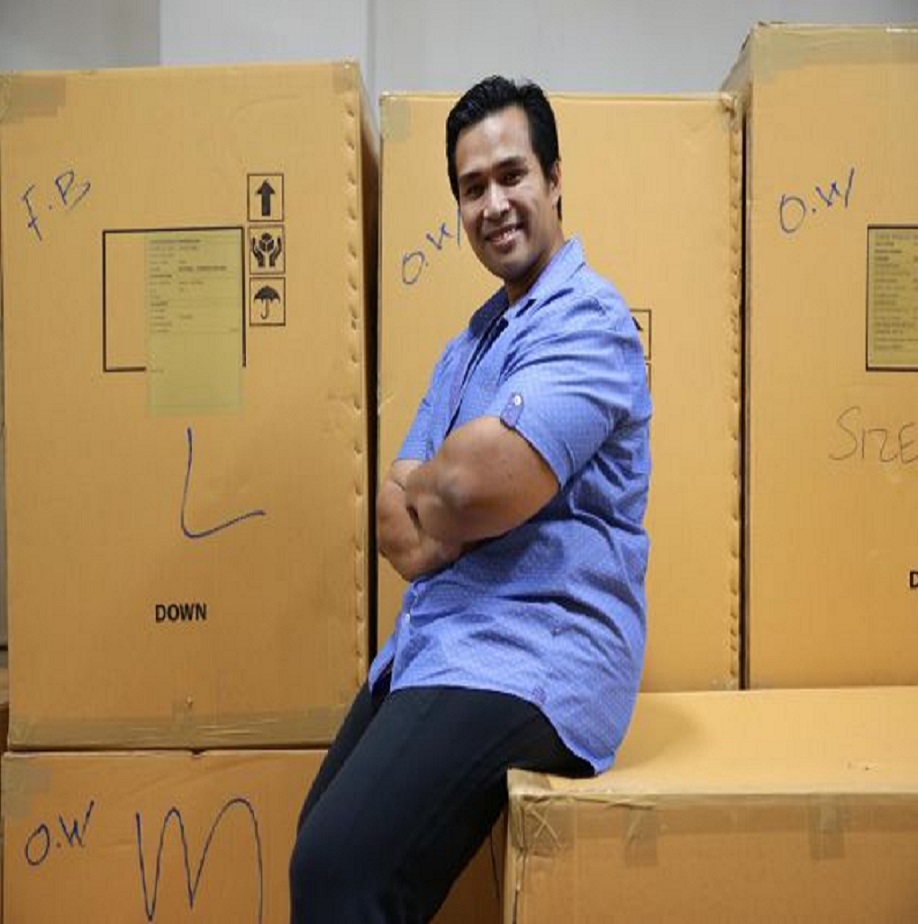 Acting on a “hunch” about seven years ago that the digitalisation of retail was only a “matter of time”, Mr Syafiq Yussoff decided to give logistics a go and set up Riverwood with just two vans and four employees. Today, his company operates a fleet of more than 60 vehicles, such as trucks and vans, and has 160 to 180 workers on its books, including freelancers and about 50 full-time employees. It is also a logistics partner of Amazon’s recently launched “ultra-fast” Prime Now service in Singapore. Riverwood’s other clients over the years have included Singapore Post, logistics giant DHL and the digital arm of cosmetics retailer Sephora.

The 33-year-old entrepreneur and Riverwood were on Sunday (Aug 20) praised by Prime Minister Lee Hsien Loong during his National Day Rally speech in Malay as one of many success stories in the new economy. Mr Syafiq struggled with school. He performed poorly in his O-Level exams, and dropped out of a mass communications diploma at a private institution halfway owing to financial difficulties. During National Service (NS), he attended night classes as part of a business studies diploma at PSB Academy, only to fail the final module in statistics.

Having been “very obese” until his teenage years, Mr Syafiq lost a significant amount of weight through nutrition and exercise, which he picked up while doing his own research.  He became more confident and wanted to do the same for others, so after NS, he signed up to be a personal trainer with California Fitness.  But after six years on the job, he wanted to do something new for “personal growth”. People were then starting to buy products online, and Mr Syafiq had a “hunch” that data and logistics would be on an upward trajectory.

Riverwood started in 2010 without an office — Mr Syafiq worked from his Tampines family home — partnering SingPost to manage some of its routes. Now, it has an office and warehouse of about 4,000 sq ft in Kaki Bukit. Despite his success, to ensure that he continues to understand the challenges his staff face on the ground and to telegraph to clients his firm’s “commitment”, he can still be seen joining his workers on delivery rounds “at the drop of a hat” if there is a backlog to clear, including most recently for Amazon Prime Now.  Technology has taken centre stage at Riverwood. In 2015, the company worked with an IT firm to build its own delivery management system to consolidate orders. At about the same time, it installed a Global Positioning System tracking capability on its fleet of vehicles. It is also looking to put in place a warehouse management system by early next year, after consulting Republic Polytechnic’s Centre of Innovation for Supply Chain Management on its options.