MND Not Evicting Cat Museum Founder, Enforcement Only to Revert Back To Residential Use

Rilek1Corner > Singapuraku > MND Not Evicting Cat Museum Founder, Enforcement Only to Revert Back To Residential Use 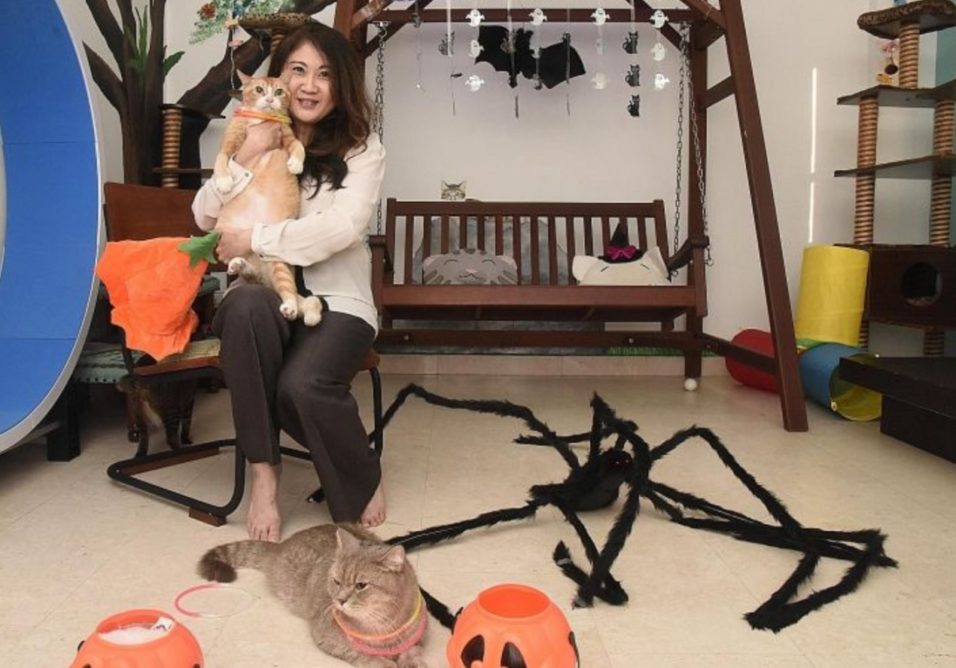 The founder of a volunteer-run cat museum is not being forced out of her premises, the Ministry of National Development (MND) said in a statement on Facebook last night.

A number of online sites had suggested that Ms Jessica Seet, founder of The Lion City Kitty – The Cat Museum, Muses & Mansion, located on the second storey of 8 Purvis Street, and the cats she kept were being evicted by the MND after an inspection by the Urban Redevelopment Authority (URA).

“MND did not evict Ms Seet from her premises. In an inspection of the premises in early 2017, URA officers found that the third-storey residential unit had been illegally converted into a cat shelter and adoption centre. Visitors entering the third-storey unit had to first purchase a ticket at the Cat Museum,” MND said.

MND said URA had issued an enforcement notice to stop the unauthorised use of the third- storey unit and have it reverted back to residential use.

“The notice does not affect the Cat Museum on the second storey. It also does not restrict Ms Seet from keeping and fostering her cats in her own residential premises,” the statement added.

The museum has been operating for about 21/2 years.

Ms Seet told The Straits Times that she had appealed against the enforcement action in June, but was told by MND last month that her appeal had been rejected.

Meanwhile, the building’s landlord has also decided not to renew Ms Seet’s lease for the third- and fourth-storey units after its expiry at the end of this month.

Ms Seet, who also runs a training company, said she is looking for new homes for the cats and has started a fund-raising campaign to raise $25,000 to rent a new space for the felines, and for equipment to care for neonatal kittens. As of 7.30pm yesterday, $11,500 had been raised.

“We appreciate the good work being done by Ms Seet in caring for the stray cats,” said MND. “But this should not be done through illegal usage of residential space.”

It added that it will do its best to assist if Ms Seet needs help looking for an alternative space for a cat shelter and adoption centre.