Commentary: I Am Happy For Halimah Yacob, But Ask Me If I Am Proud..

Rilek1Corner > Komentar > Commentary: I Am Happy For Halimah Yacob, But Ask Me If I Am Proud.. 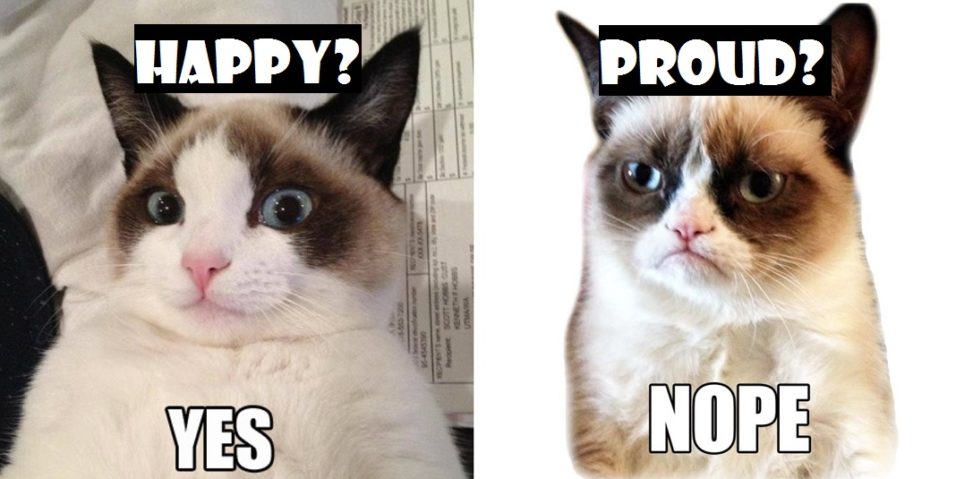 I honestly happy for her win lah but if you ask if I feel proud then the answer is obviously no.

So after she has become Singapore’s Malay female president

Let’s see if the Singapore Navy will enlist Malay/Muslim sailors on board the frigates, vessels and warships. Even having a couple of Malay/Muslim woman sailors will be a welcoming sight. Christian Malays are not Malay or Muslim.

Lets see if Singapore can have a Malay/Muslim Chief of Staff (we had an Indian before).

Lets see if Singapore finally can allow Muslims to don hijab as part of the uniform, any uniform. After getting a Muslim president, this issue should be given proper consideration and followed by appropriate actions.

Lets see if there will be improvements in bodies like Mendaki and MUIS that will benefit the Malay/Muslim community.

If she can make us sincerely proud.