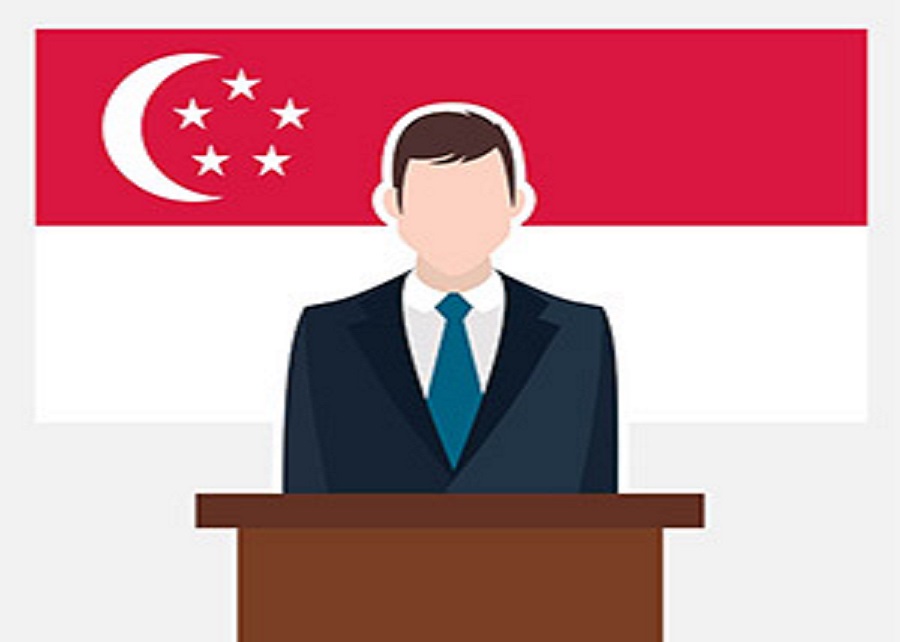 I am one of those who have highlighted the hypocrisy on both sides upon observing both sides and my views are from my personal perspective. Categorically, I am against the manipulation of the constitution particularly the reserved election on basis of race by the government of the day to maintain grip of power bases. This however does not automatically mean I am supportive of any claim of an alternative voice challenging the primary power base. There are inconsistencies in what have been said, what have been allowed to be said, what have been silence and what have been forced to be silenced.

The example of double standard begins with the hashtag campaign of #notmypresident pointing to the legitimacy of the presidency rather than #notmygovernment or #notmydemocracy that would point to the mechanism and ideology used to manipulate the constitution. The campaign of #notmypresident must be nuanced with an alternative person for presidency. This is perhaps presented in the person of Dr Tan Cheng Bock, the best loser for PE2011. This is with the assumption that an open election by the revised criteria, he would qualify for candidacy. However, the little has been said about the Dr Tan’s capacity to meet the $500m company criteria that saw Mr Salleh and Mr Farid disqualified.

The #notmypresident campaign was preceded with a spoil your vote campaign which in sum was intended as a protest against the reserved election (almost without mention of the manipulation of the eligibility criteria) simultaneously denouncing the nomination of Mr Salleh and Mr Farid as potential candidates who have stepped forward in full awareness of the changes of the eligibility criteria. What makes the movement inconsistent and precursor to double standard is the treatment and opinion accorded to Dr Tan, a former PAP MP who was blocked from contesting primarily on the grounds of a racially reserved election and the treatment and opinion accorded to Mr Salleh, a voluntary director at Temasek Foundation Cares on the grounds of not meeting the $500m criteria.

Dr Tan was hailed as being robbed of the presidency while Mr Salleh was portrayed as a crony despite both are directly associated with the establishment and both were blocked from potentially contesting the presidency. The above inconsistency prompted me to ask if the anger was due to violated principles or violated opportunity of an individual. Unreservedly, I am supportive of Dr Tan’s challenge to the presidency. This does not mean that should a more qualified candidate be available, I should ignore. For example it has been widely publicised that Mdm Halimah has no financial background to be a custodian of the reserves. However, would Mr Salleh Marican be less qualified than Dr Tan C B in this aspect. What would the principle of meritocracy suggest?

It is also known that Mdm Halimah is an immediate alumni of the establishment, however between Mr Salleh and Dr Tan, the association to the establishment of Dr Tan is as a former card carrying allowanced PAP MP who has refrained from joining a different political party since stepping down, while Mr Salleh was a volunteer director at a nonprofit community service arm of Temasek. What would the principle of independence suggest? Categorically I qualify that I am here not to pit Dr Tan against Mr Salleh but to highlight the tenor and treatment put forth by the alternative movement on two violated candidates, both with sound financial acumen, both with ties with the establishment and both non partisan to any political party at the time of planned candidacy.

Thus I have to undertake a personal reflection and question aspects of privilege, rights and principles. With that, I need to caution myself against getting caught in a cult of personality because Democracy is not simply the propelling the voice of the majority (in the widest sense) or the rule of majority, democracy stands in symbiotic coupling to ensuring minority (in the widest sense) rights (in a sense just as wide). Without the latter, a discourse on Civil Liberties and Civil Rights that ensues will sit on an oppressive high ground as demand for justice on aspects where the majority feels shortchanged are heard loud while privileges that propels benefits to the same majority are retained in silence.