Polite Bank Robber Who Told The Teller, ‘Sorry I Have Financial Problems’ Have Been Arrested

Rilek1Corner > Hiburan > Polite Bank Robber Who Told The Teller, ‘Sorry I Have Financial Problems’ Have Been Arrested 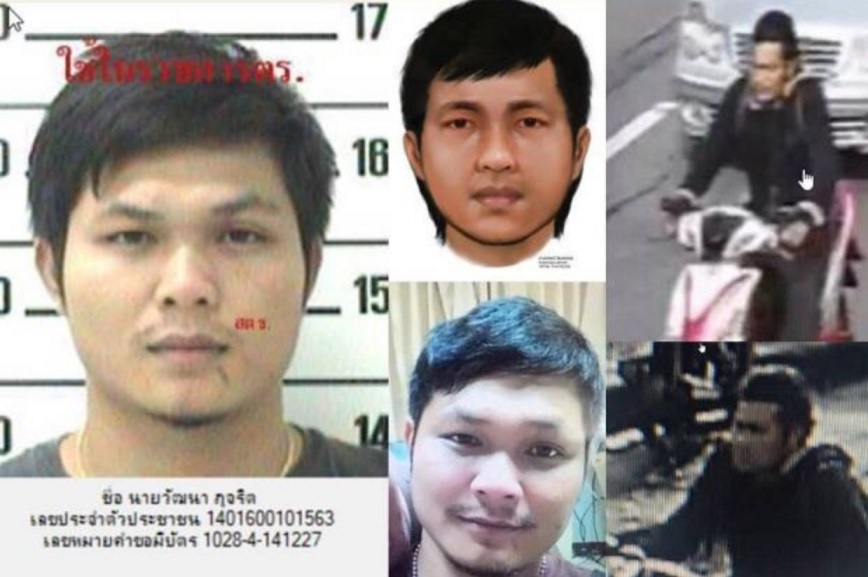 A man who allegedly stole Bt270,000 (RM34,212) from a Thanachart bank branch on Bangkok’s Rama III Road on September 7 was arrested on Monday morning in Chaiyaphum’s Chaturat district.

Wattana reportedly confessed that he had robbed the bank because he had been caught embezzling more than Bt100,000 (RM12,671) from an apartment building on Chan Road where he was the caretaker.

However, despite robbing the bank, he could not repay the money to the apartment as the case had made headlines, forcing him to flee to the Northeast.

Police tracked Wattana’s escape route after he left the bank and rode a motorcycle to Chan Road where he hailed a tuk-tuk and then a motorcycle taxi.

He showed up again in the Chan Road area the next morning and hailed a taxi bound for Nonthaburi’s Pakkred area, a police source said.

Police meanwhile confirmed that Wattana was from Khon Kaen, leading to suspicions that he would flee to his hometown in the Northeast.

Tracing his phone led police to a hideout in Chaiyaphum, the source added.

Wattana reportedly later rode a bicycle from Pathum Thani to Chaiyaphum to avoid police as he anticipated they would be looking for him in Khon Kaen.

He then walked out of the bank with the money, with a security guard holding open the door for him, believing him to be a bank customer.