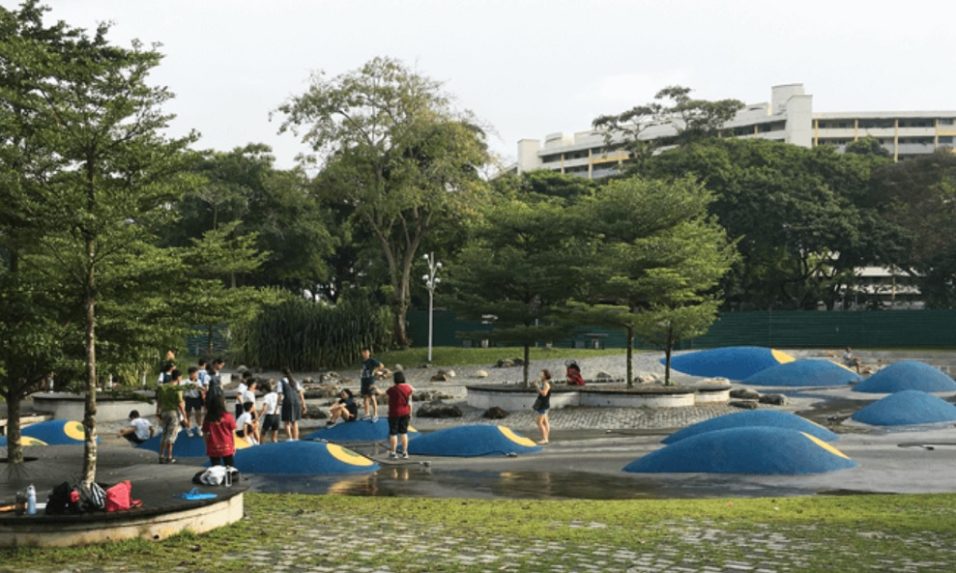 I was at the fitness corner at Bishan Park doing my workout and minding my own business when a senior citizen remarked jokingly and loudly, “Halimah coming! Halimah coming!” I was the only ‘Malay’ there.

I just gave him a smile, and continued my workout. He then went over to his friends who were seated at a bench to my right. They were conversing in a mix of Mandarin and English about the controversial election. The lady in the group commented loud enough for me to hear, “We are multiracial. Multiracial why must reserve the election for them?” The emphasis was on the word “them”.

To this I turned to her, and quipped to their surprise, “Why don’t you ask our PM Lee? It’s him, not us who came out with this Reserved Election. We never asked for it. Go and ask him, since you’re paying him millions to do his job anyway.”

The man who previously ‘likened’ me to our President probably because I was recognisably Malay, being tudung-clad and all, feebly attempted to mitigate this potentially touchy debate on ‘race’ by changing the subject, “Aiyah, no holiday. I was hoping for a holiday. Everyone was looking forward to it.” The man continued, “Now if you live there, they ask for your IC.”

“You stay in the same block as our President?” I asked.

He replied laughingly, “No. no. Just saying only.”

The lady, probably taking the cue, then mentioned, “Now like North Korea.”

I responded, “Well, he kept quiet about his siblings’ allegations of his abuse of power. You go and speak with him lah. Why tell me? I never asked for this. I don’t sit in Parliament.” And I went off for my breakfast.