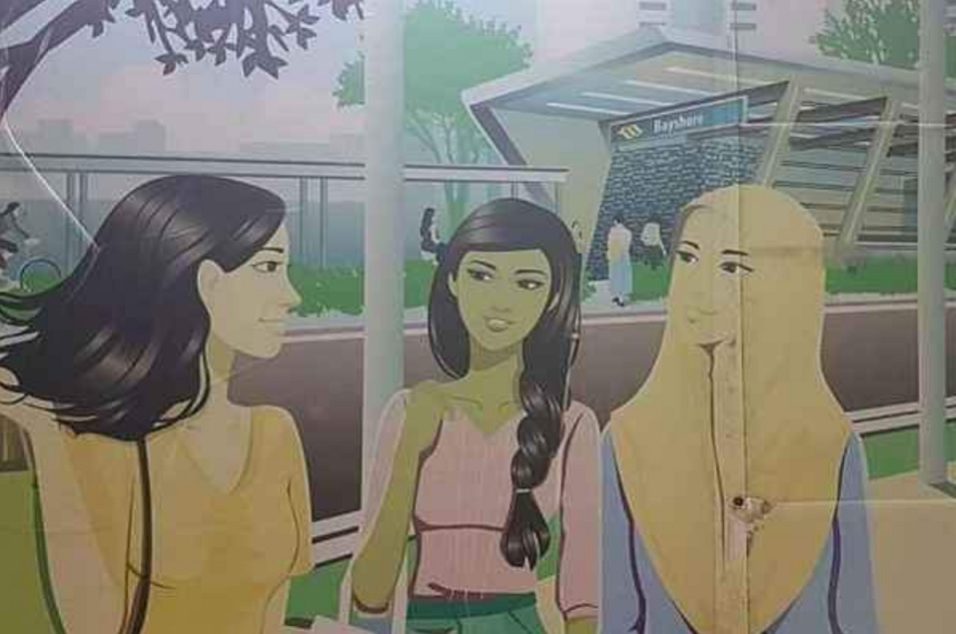 My point is, majority superiority complex is real. Many times I have encountered it personally.

One incident which vividly triggered my memory was a mother of my primary school friend. If you know me enough, many of my close friends are Chinese. My friend, let’s name him A. A was a close friend of mine since Primary 2. We used to eat together (despite some old man saying that Muslims refuse to sit with non-Muslims to eat, which never was a problem) during recess and play together. One day, in Primary 4, I decided to play with him after school nearer to his residence. He had the permission of his mother, initially. After a while of playing at the basketball court, his mother came down to go to the minimart, if i do remember correctly. When she saw him playing with me, she walked towards us and told him in very stern atas English, “I told you not to mix around with Malays, you’ll become stupid” (along those lines, this happened almost 20 years ago, mind you.) Upon hearing that, my heart sank, I’ve never felt so humiliated. That was the last time I played with him, and we only hi-hi bye-bye in school since then. Well, it was probably because he mixed around with me that he dropped out half-way from JC and decided not to continue studying, sorry auntie.

That didn’t deter me from making so many more close Chinese friends, though; I met my best friend Silas Yeo in P5.

My race in my IC is always a factor, when I do well or don’t do well. I tutor maths well, suddenly, the comments are, I’m “not so Malay”, but when I failed Maths in Sec 1, that’s expected coz I’m Malay. When they see me (a young Malay man) drive a BMW, they ask whether I’m an Uber driver now. In fact, just the other day, my brother Muhammad Irshad’s BMW was reversed into by an MPV driven by a middle-aged man, the friend of the man asked my brother twice if it was a rental car (hinting that it may be a PHV). My aunt, Suriati who stays in a landed property house took a taxi home one day and the taxi driver’s comment when she was alighting was, “Here is cheap ha? So many Malays stay here”.

It will never be a problem until a minority gets a little bit more. Anyway, a Malay president is not at the top of our wishlist, either.

This is in no way a racist post. I posted this because I feel strongly about the discrimination against my race. I’m sorry if it had hurt anyone, but I’m just creating an awareness that such mentality exists and we need to work together to eliminate such thoughts, so that we can move forward as one Singapore.