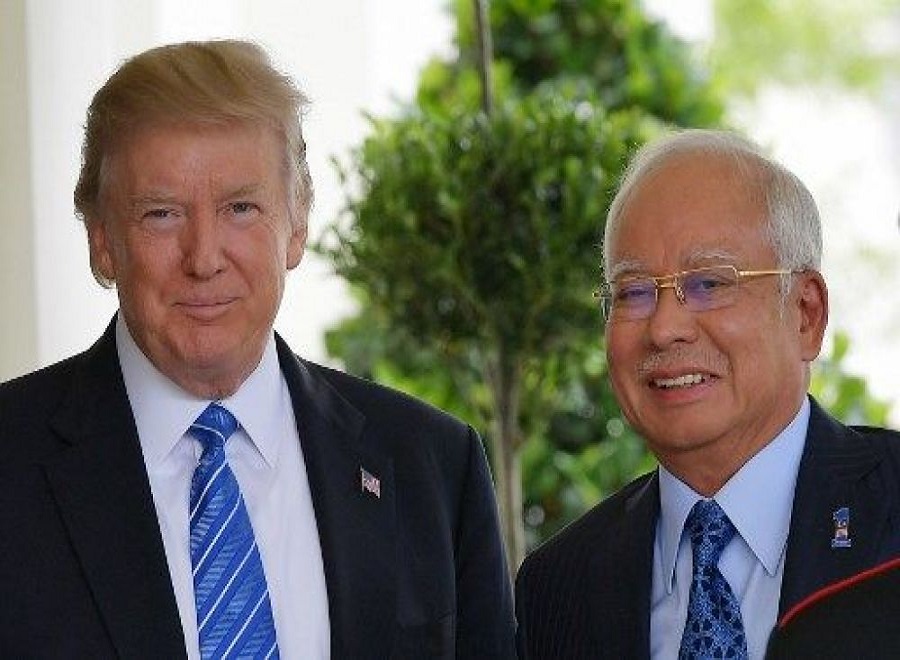 MALAYSIA will make an official statement on the United States’ decision to recognise Jerusalem as Israel’s capital, a move that is certain to have repercussions in the Middle East.

He told reporters this after a 30-minute meeting with Hamas Political Bureau member Dr Maher Salah on the sidelines of the Umno general assembly here yesterday.

Dr Maher said such a move would cause more concern among the Arabs and asked the Organi­sation of Islamic Cooperation to intervene.

“This move is in contravention with international laws and the rights of the Palestinians. Jerusalem is the capital of Palestine and belongs to Islam.

“I laud the Deputy Prime Min­ister’s stand on this issue,” he added.

It was reported that US President Donald Trump would be declaring a formal recognition of Jerusalem as the capital of Israel and move its embassy from Tel Aviv.

The booth will offer services from all agencies under the ministry, including the police, Prisons Dep­artment, Immigration Depart­ment and National Registration Department.

He also unveiled a 238-page book on the ministry’s achievements and performance since he became Home Minister.

Dr Ahmad Zahid, who is also Umno vice-president, took time off to sit in debates at the Umno Youth, Wanita Umno and Puteri wings.