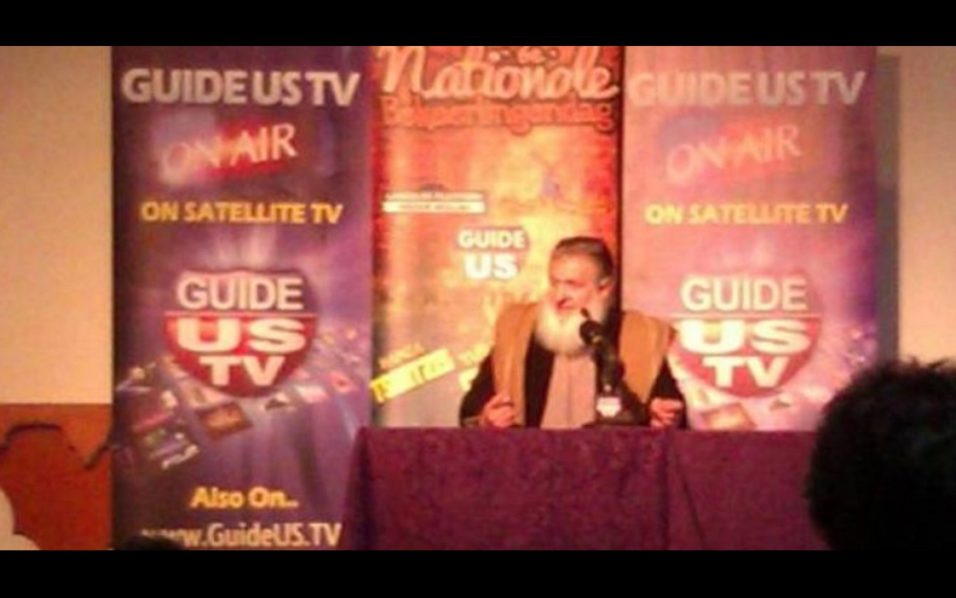 As a Christian, I do not see how the views of American-Muslim preacher Yusuf Estes denigrate the Christian faith or “damage social harmony”, by claiming that it is “not part of Islam to celebrate other people’s holidays” or questioning the religious basis for Christmas. (“S’pore blocks American-Muslim preacher from entering to preach on Islamic-themed cruise”, Dec 2)

A Muslim is fully entitled to refrain from participating in religious festivities of other religions.

Article 16(3) of the Singapore Constitution guarantees that no person shall be required to receive instruction in or to take part in any ceremony or act of worship of a religion other than his own.

In a 1999 case, the Singapore Court of Appeal explained that this is meant to protect a person’s right to choose his own religion. For example, a Muslim cannot be “required to take part in” a Christian ceremony such as the Holy Communion.

Furthermore, Estes’ view that Christmas was ‘from the Solstice celebration, and had been going on for hundreds of years before the time of Jesus’, is neither new nor offensive.

It is a widely known among many scholars that Jesus Christ was not born on Dec 25 of 1 AD.

Historians and Christian scholars alike recognise that the ancient Roman Empire celebrated Saturnalia, a winter solstice festival, at or about the time of Dec 25 each year.

According to Sam Moorhead of the British Museum, after the Roman Empire embraced Christianity as its official religion, Saturnalia was incorporated as a Christian holy day.

While many Christians celebrate Christmas, there are also those who do not.

The discussion is an ongoing one, among Christians and non-Christians alike, as to the origins of Christmas or whether it is acceptable to “redeem” such ancient Roman festivals. This is a natural and reasonable exercise of freedom of speech and religion.

However, it is quite another thing for the Government to stifle the discussion by deeming certain perspectives as offensive or denigratory.