PHV Fatal Crash Outside Istana: The 3 Are Acquainted, Passengers Had Plans To Get Married

Rilek1Corner > Singapuraku > PHV Fatal Crash Outside Istana: The 3 Are Acquainted, Passengers Had Plans To Get Married 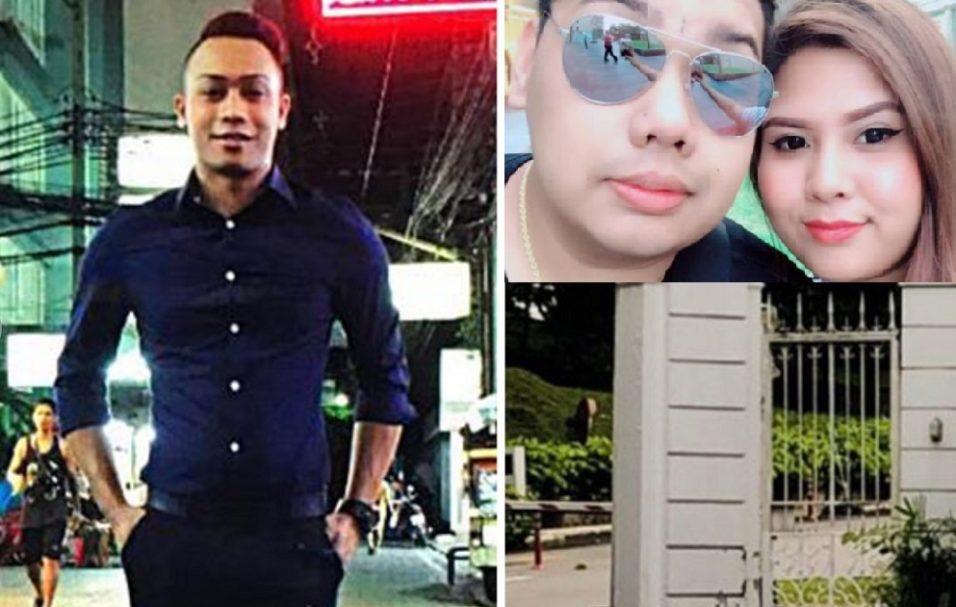 Two people died and one was hospitalised after a private-hire car driver crashed into a pillar near the rear gate of the Istana on Saturday (Dec 16), at around 6am. The incident happened along Cavenagh Road towards Orchard Road. The two deceased have been identified as the driver himself, Mr Khairul Anwar, 25, and a female passenger, Ms Nurul Filzah, 21.

At the scene, the area was littered with glass fragments and automobile parts, including a broken front bumper and a headlight. A metal gate had been dislodged and sent flying over 10 metres from the impact of the collision, landing on a grass patch on Istana. A witness said that he was passing by when he saw a small car wedged in the small passage into Istana. It’s damage was beyond recognition. Another witness suspected that the car could have been speeding and lost control, judging from the extensive damage. It is believed that during the time of the accident, the driver had just exited Bukit Timah Road and was driving on Cavenagh Road, when he suddenly crashed into the pillar.

Ms Nurul and the other male passenger, 28-year-old Mr Johari Shariff, were a couple and they sat on the back passenger seat during the time of the incident. While Mr Khairul and Ms Nurul were conveyed unconscious and succumbed to their injuries later,Mr Johari was conscious when taken to the hospital. He suffered injuries on the face but is currently in a stable condition.

All three victims were acquainted with one another. While at the hospital, according to the relative, doctors said that Ms Filzah showed no signs of alcohol intoxication.