Halal Subway Outlets In The UK Are ‘Way Ahead’ Of Singapore By 10,000 Years

Rilek1Corner > Food > Halal Subway Outlets In The UK Are ‘Way Ahead’ Of Singapore By 10,000 Years 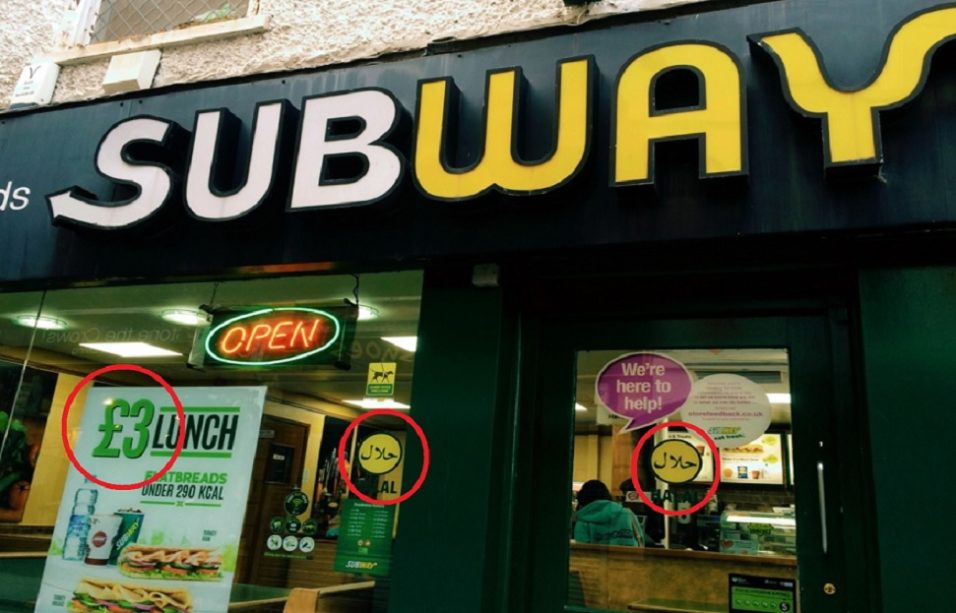 “The HalalNews SG understands that the Subway delegation has held a formal meeting with MUIS officials at the end of 2017 to explain and clarify the aspirations and efforts they have made to meet all Halal MUIS certification requirements for all Subway branches in Singapore.”

There was a petition titled “Make Subway Singapore Halal” by Shaik Syasya made about 2 years ago which garnered 130 signatures. “I love eating sandwiches esp subway. Its a hassle to commute to Johor just when u crave for Subway. So please make Subway Singapore halal,” someone said.

However it is not known why Subway Singapore took so long to start halal-certifying its stores. In United Kingdom (UK) where only 5.4% of its population is made up of Muslims (compared to Singapore’s 14.3% Muslim population), there’s about 10% of Subway outlets in the UK that are halal (202 out of 2000 Subway stores across UK). All Halal meats catered to Subway in the UK was certified by The Islamic Foundation of Ireland and surprisingly, the Central Islamic Committee of Thailand.

In 2010, Subway Singapore replied to its customers on Facebook:

We would love to be able to go Halal and we have looked into it very seriously. As we grow, more and more of our suppliers are giving us Halal options but unfortunately not all of them. To go Halal would increase our operational costs significantly as we will not be able to participate in SUBWAY restaurants’ huge global supply chain. And we do not want to hurt any of our customers by increasing prices. We know many of our competitors are Halal, but our menu is a lot more diversified with a lot more ingredients making the shift a more difficult task. So – we hear you. We’ll keep working on it and will review the situation periodically, and hopefully be able to satisfy all our customers eventually.

So why have Singaporeans been deprived of Halal Subway stores and who should the good people put the blame on? Consider the following: