Many watching the National Day Parade from home yesterday remarked that Mediacorp coverage tended to focus on a certain lady in the crowd, and were eager to find out who the chio bu (pretty girl) was.

Well, it seems that the chio bu in question is known as Emma Lee, and she shared on her Weibo social media account that her birthday falls on August 9.

And she’s a China national.

That’s when anger began mounting amongst the Singaporean public, with many questioning why foreigners get to watch the parade live, when they couldn’t get tickets despite years of balloting. 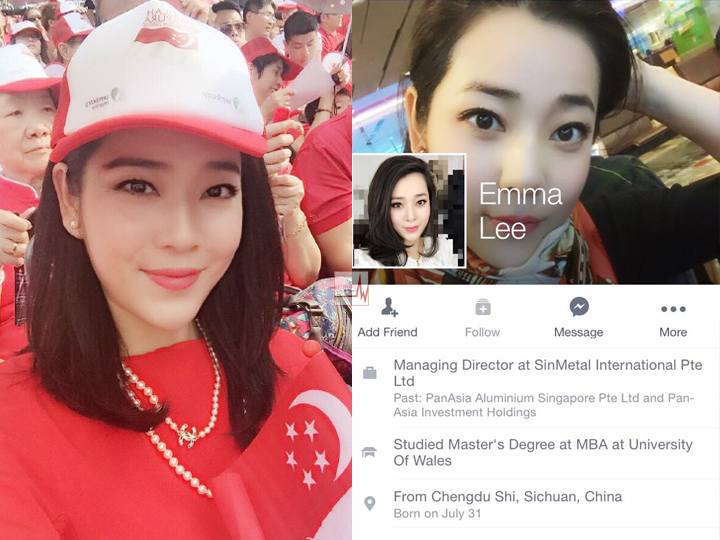 “I LIVED HERE FOR MORE THAN 3 DECADES AS A LOCAL BORN AND SERVED MY BLOODY NS AND I HAVE NEVER EVEN ONCE GOT THE CHANCE TO GET TICKETS TO TSEE MY OWN COUNTRY NDP, AND THESE BLOODY FOREIGNERS CAN GET TICKETS LIKE NOBODY BUSINESS!!!”

Edwina Teo is disappointed that Singaporeans couldn’t get a seat to celebrate the nation’s golden jubilee year.

“If for some reasons they got it through friends or buy it somewhere, it’s ok. But if otherwise, then it’s isn’t fair. Many Singaporeans out there are trying hard to get hold of tickets to this year NDP but are downcasted and disappointed because they didn’t managed to get them. Why aren’t these allocated to Singaporeans instead? Afterall, its Singapore’s 50th Golden Jubilee and isn’t Singaporean be given priority? What do they know about the history, the significance, the essence when the themes are played? They only know how to woos and wahs! Sad indeed. My opinion.”

“My husband has applied it ever since he is young until now he already had a daughter, also didn’t managed to get the tickets.”

Lionel Koung apparently missed the boat again this year, and was disppointed that he got leap-frogged by a foreigner.

“I have been trying to get tickets to watch Ndp for years and I don’t even get one and yet all this foreign talents are there watching. Don’t you feel that it’s so ironical???”

“Honestly, I dun suka em too. However, anyone in sg can go see the parade – incl a tourist if he/she is given a tix.” 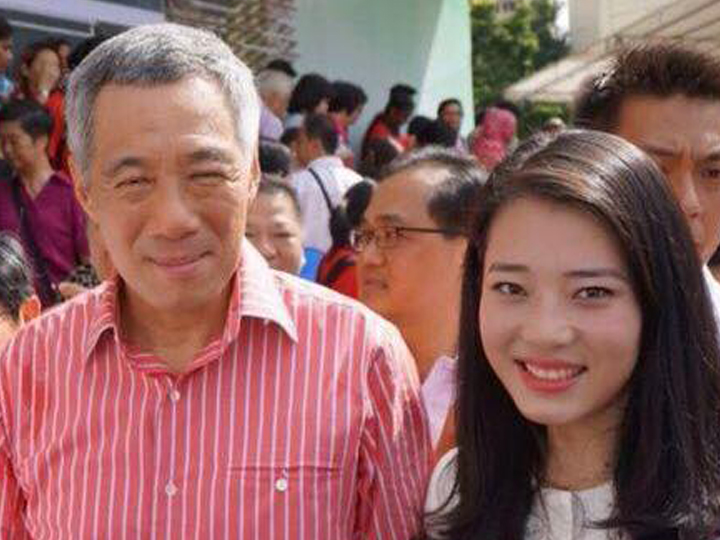 The Singaporean public has to ballot online for tickets to watch the National Day Parade.

They will have to choose during the balloting processs if they want tickets to watch the actual parade, or one of the NDP previews.