Desperate Father: Will My Son Ever Get A Place In Autism SPED School When Even My Own MP Cannot Help?

Rilek1Corner > Politik > Desperate Father: Will My Son Ever Get A Place In Autism SPED School When Even My Own MP Cannot Help? 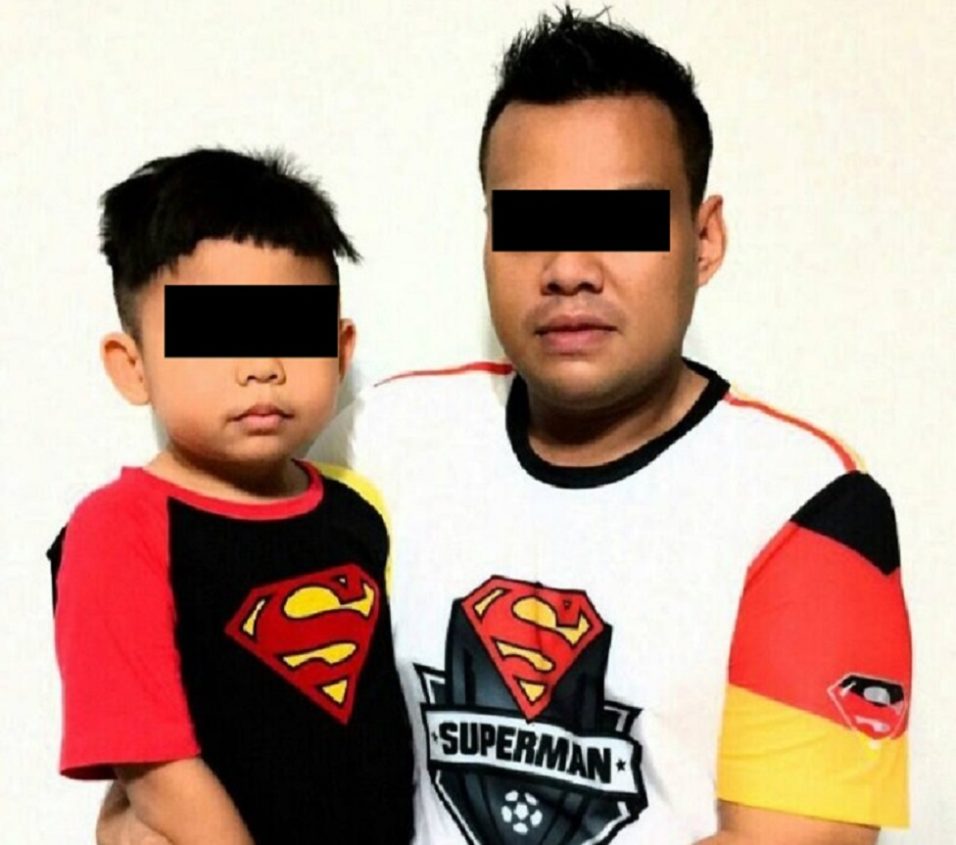 NOT ASKING FOR THE MOON…Just A Place For My Son In Autism Sped School…!!!

I rarely post on social media. But today is an exception. Today I can’t help but to post this.

After much persuasion from my wife… today after work, I accompanied both my wife and son to Eden School / Eden Centres for Adults / Eden Children’s Centres / AAS for Autism, in hopes to plead for a slot this year for Nabil in there.

After meeting with the in charge for enrollment, to our disappointment we were told that the earliest most possible intake for Nabil is next year in January 2018.

He’s of a P2 age this year…it’s been 2 lengthy years already..how long more do you expect my son to wait… I can’t help feeling the negative vibes that Nabil is like not being considered for a place at all when being told to go and try for other sped schools or private schools…..this is easier said than done.

It is beyond my understanding why distance between school and home is not being considered during a sped school enrollment just like how it is being applied in mainstream primary schools.

Really could not comprehend the system how a student who resides in as far as pasir ris and tampines are prioritized and get a slot in Eden (Bt Batok) while we the apparent west residents (CCK) are left hanging precariously by the hook.

We as parents are truly exhausted. Have tried numerous means of help…even to the extend of approaching the Member of Parliament of our area Mr Zaqy Mohamad in hopes to expedite the enrollment but till today..we have yet to receive even a reply from him regarding the matter regrettably.

It is just emotionally tiring and draining to say the least…as a husband, seeing your wife shedding her tears helplessly in public as we step out of Eden School earlier on while hugging my son was the last straw for me!

Seek help from Ministry of Education, Singapore you say?? How could we when in the first place, they couldn’t even help to issue a student ezlink card for Nabil just because he has yet to get enrolled into a school. Yes. My son all this while has been paying adult fare whenever he took the train since he turns 7. How justifying is this…?! You see how my son has been tossed back and forth all these while….

The system got to change…someone has got to look into the cases which falls through the cracks…that’s where our unheard voices are being suppressed unfairly….