Goh Meng Seng: Singaporeans Are Politically Illiterate Because Of PAP 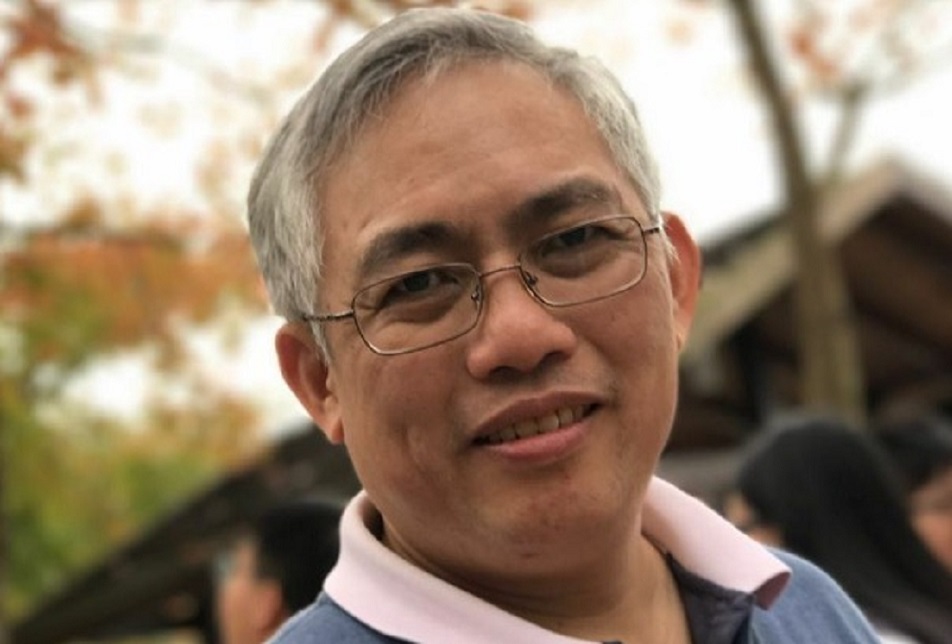 Thought of the Day – Political illiteracy

I had a nice chat with an alumni of my Alma Mater today over lunch.

He told me that many of the Singaporeans he came into contact with are basically politically ignorant. He gave me an example that two of his close associates did not think that it is wrong that PA or Town Council under PAP’s control refusal to let opposition party use the facilities is wrong. The reasoning given was that these “belong” to PAP and it is purely politics that PAP should not allow opposition parties to use these facilities.

But when they were corrected that these facilities were built using taxpayers’ money and do not belong to PAP, they raised doubts about it!

Such political ignorance is really deep rooted all thanks to PAP’s deliberate effort in blurring the lines between itself and PA. Opposition controlled TC is expected to allow PAP to use whatever premises in their town via “grassroot organization” like PA or RC or CCC. But PA has all rights to allow PAP to use its facilities for whatever activities disguised as “grassroot events” while opposition parties were banned from using its facilities by using the excuse of “PA’s premises should not be politicized”!

And you may wonder how could well educated Singaporeans who are graduates or diploma holders, actually agree and even support such blatant abuse of tax payers’ money for partisan interests!

The conclusion my friend has made, most Singaporeans are not “Politically Educated” and PAP is very happy to maintain such Political illiteracy for Singaporeans. This I will have to agree. Do our schools teach our students on what is Democracy? Rule of Law? Separation of Powers? Judiciary Independence? Freedom of Speech and Expression? Well, only on some “abstract Highfalutin” National Pledge which PAP didn’t even believe in nor respect!