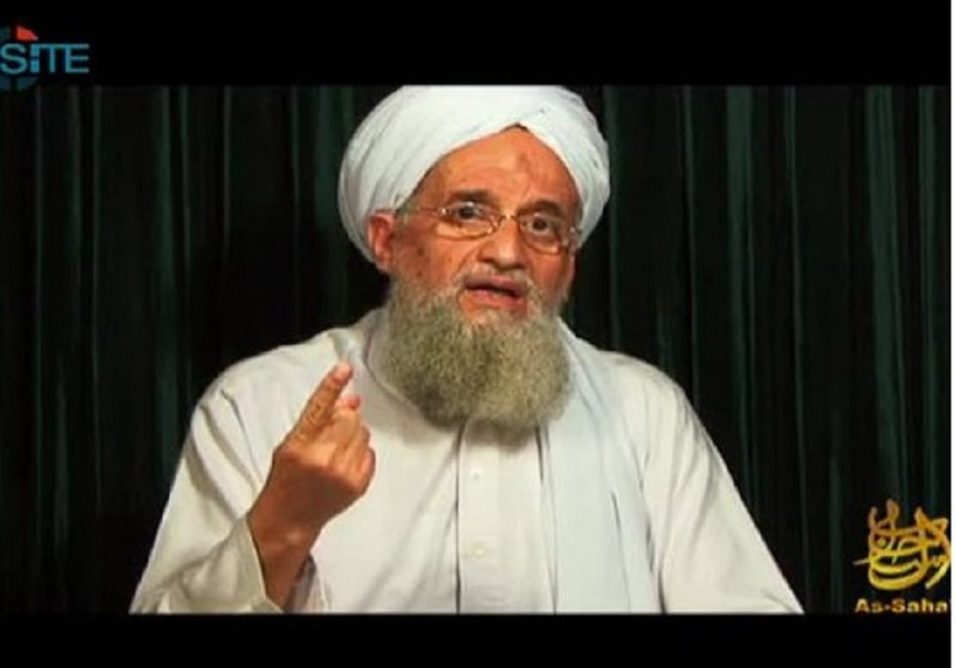 WASHINGTON — Al-Qaeda leader Ayman al-Zawahiri has denounced what he said was a dishonest propaganda campaign by rival jihadist group the Islamic State against his organisation, in an audio message released Thursday (Jan 5).

In the message found and translated by US-based watchdog the SITE Intelligence Group, the Egyptian extremist accuses IS leader Abu Bakr al-Baghdadi of slandering his group.

Al-Qaeda, founded by the late Osama Bin Laden, is locked in a battle with the so-called Islamic State — which sprang from its Iraqi faction — for the leadership of a global jihad.

In his message, the 65-year-old Zawahiri complained that Al-Baghdadi had alleged that Al-Qaeda opposes sectarian attacks on Shiites and was prepared to work with Christian leaders.

“The liars insist upon their falsehood, to the extent that they claimed we do not denounce Shiites,” Zawahiri said, according to the translation of the message, which was released by Al-Qaeda’s media arm.

Zawahiri denied he had said that Christians could be partners in the governance of a future Islamic caliphate, having only said that they could go about their affairs within it.

“What I have said is that they are partners in the land, such as agriculture, trade, and money, and we keep their privacy in it, in accordance with the laws of our Sharia,” he said.

And he insisted he had not called for Shiite Muslims to be spared, but had suggested focusing attacks on Shiite-led Iraqi forces and not on random atrocities against civilians.

“I had told them several times to stop explosions in markets, husseiniyats and mosques, and to concentrate on military, security and police forces and Shiite militiamen,” he said.

A husseiniyat is a Shiite place of worship and the Iraqi security forces, in their battle against the Islamic State group, are backed by Shiite religious militias.

The Islamic State group and Al-Qaeda have both carried out hundreds of attacks on civilian targets, but some Al-Qaeda propaganda has called for less indiscriminate tactics.

The Al-Qaeda leader, who took charge after Bin Laden was killed by US commandos in 2011, is thought to be somewhere in Pakistan’s unruly border region hiding from a global manhunt.

He communicates with the group’s remaining supporters through semi-regular video lectures, reiterating — as in his latest message — the need to target the United States.

But Thursday’s message did not include any footage of Zawahiri speaking.

The audio message restated the urgency of this goal — “Tell America, to other than Allah we do not kneel” — but also argued for a dialogue on tactics with other jihadists.

“We are not infallible, but we are human beings and we hit and we miss. We must listen to advice,” he admitted, while rejecting Al-Baghdadi’s criticism.

“What we want is to manage a conversation between those who are working for Islam — and the people of jihad at their forefront — around the best method and wisest techniques to bring victory to the religion,” he said, according to SITE. AFP