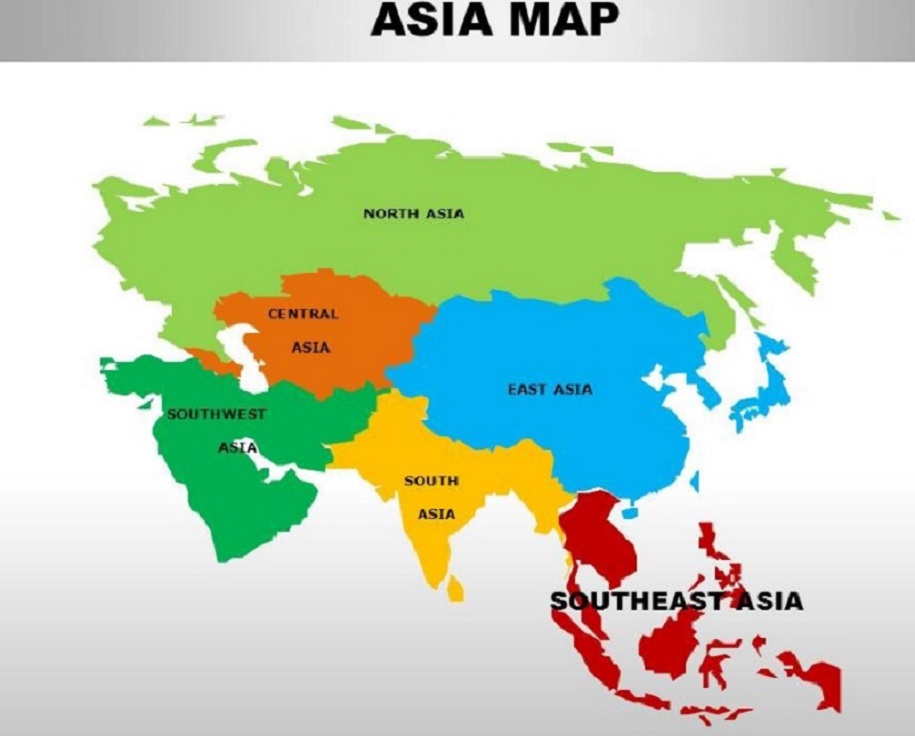 I have noticed that many students in Singapore converse only in English.

It causes me to wonder if our mother tongues have all been reduced to just examination subjects.

This is of concern. In the light of Asia’s resurgence, are we pitching our sails right to catch the wind of change, vis-a-vis our language policies?

English has served us well as a language for commerce and technology, but our grasp of the other languages seems less adequate in plugging us into the new realities of the future.

Language is more than a code. It communicates customs and habits through the nuances embedded in it. Speaking the same language helps to strike instant rapport even between strangers, and enables people to understand and be understood by each other quickly.

Asean’s 625 million inhabitants speak a myriad of tongues. Together with India and China, the region easily makes up half the world’s population. Its potential is beckoning and it is imperative that we prepare ourselves to tap the Asian market.

While English has kept us ahead, this competitive advantage may be eroded as our Asian counterparts focus on English to complement their already strong mother tongues. They will be quicker in understanding contracts and conducting negotiations outside the English domain.

Perhaps we can design a track that coaches students in the various languages’ official terms used in commerce, science and technology from an early age.

The focus should be on enabling them to experience alternative cultures in Asia through extended cultural immersion programmes abroad.

This would allow them to better grasp how others think, and network with future leaders. They could form the backbone of leaders in different disciplines, with Asian perspectives on geopolitics, the economy and diplomacy.

A rethink of our language policy is timely, if not urgent.

We will have to bear the blame if we fail to prepare our young for their future, which will be starkly different from ours.