Khoo Teck Puat Hospital: Sister Is Not Family, Get Out Of A&E Room

Rilek1Corner > Singapuraku > Khoo Teck Puat Hospital: Sister Is Not Family, Get Out Of A&E Room 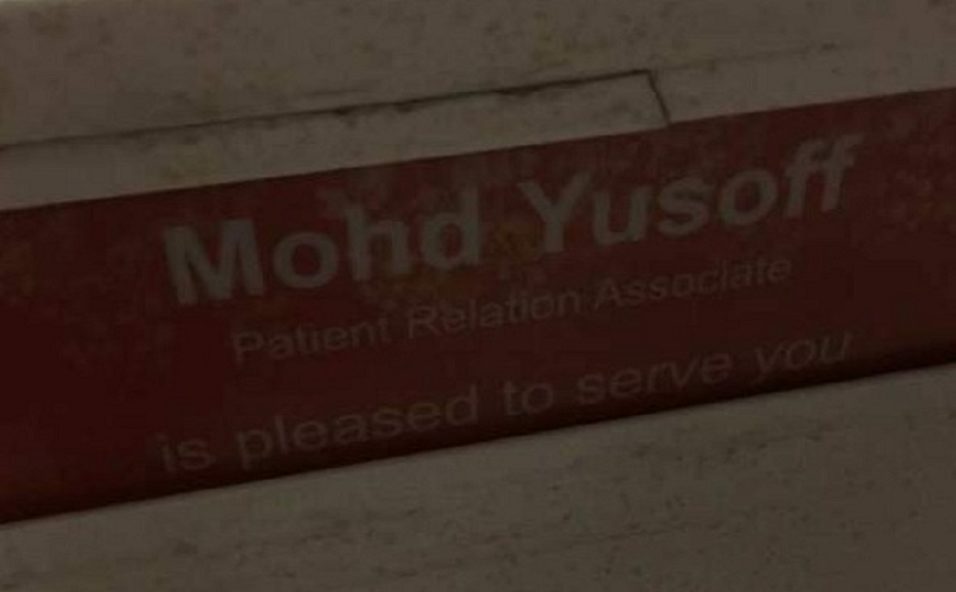 Here’s the story about my terrible experience at KTPH. My Brother was rushed to the A&E at KTPH due to high fever, severe vomiting and chest pains. We arrived at the Hospital at 4am. While waiting, my Father asked the nurse “around what time can my Son see the doctor?” And the nurse simply glared at him and walked away.

My Brother was still vomiting non stop and had hyperpehia due to severe pains. Did X-ray and blood test. Doctors couldn’t diagnose the problem and suspect that it is food poisoning and said that maybe can be discharged at 4pm.

At 9am, my Brother was finally warded to the EDTU and put on IV drip. My brother’s right hands were ice cold so we asked the nurse, and the nurse said “you touch my hand, my hand also very cold.” laughed and left. So we had no idea what was going on and we waited patiently for the results.

Finally at around 5pm, results came out. Doctor say it might be food poisoning but it cannot be confirmed. What? Then, proceeded to say that his white blood count is too high and have to do blood test again. Cannot be discharged and have to stay until tomorrow morning for further observation.

At around 8pm the doctor said that the test results are out, the blood count has been reduced slightly but not enough to be discharged. And the x-ray shows that my Brother’s left shoulder is dislocated and have to do second x-ray. What?

Brother was then wheeled to do the second x-ray and then the x-ray was cancelled because another doctor said it wasn’t necessary because it is just “flexible joints” and my Brother can be discharged. And that we had to wait 1 hour to get the MC and the discharge summary.

While waiting, A&E patient relation associate Mohd Yusof came in and suddenly asked my Mother if she’s the parent. Then he asked me “who are you?” I said I’m the Sister. He said “Sister is not family, you get out” So I said “huh? Sister is family. We are waiting for him to be discharged, he will be discharged soon.” And he said “no, Sister is not family, you get out. doctor can just talk to the Mother”

So I had to wait outside because apparently “Sister is not family” at Khoo Teck Puat Hospital. Absolutely ridiculous. Terrible terrible experience at KTPH and will never go back again.