Body Of Singaporean Fighter Believed To Have Been Recovered In Marawi 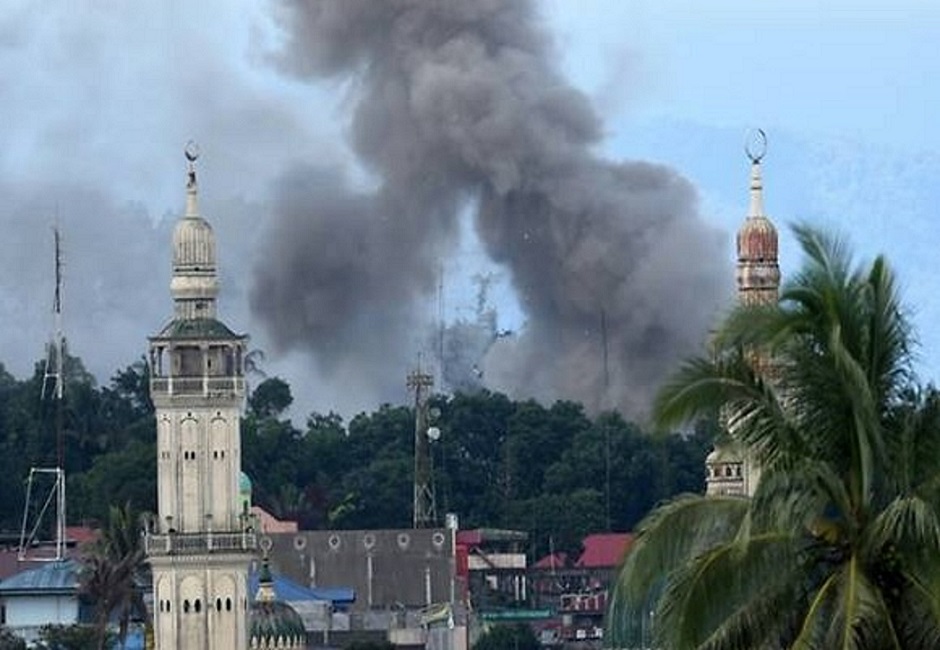 MANILA: The Philippine military has recovered what they believe to be the body of a Singaporean fighter in the besieged city of Marawi.

According to the Marawi joint task force on Tuesday (Jul 4), the Singaporean is believed to be among 11 suspected foreign fighters who have been killed so far as Philippine troops battle to regain control of militant-held areas of the city.

Fighters from Malaysian, Indonesia, Yemen and India were among the bodies recovered, said the joint task force, adding that it has not yet completed the identification process.

“A cadaver of a foreign-looking individual was also recovered by troops. It is believed that it is one of the reported foreign fighters from Singapore,” the military was quoted saying in local media reports.

Singapore’s Ministry of Home Affairs had in May confirmed that a Singaporean man has been implicated in terrorism-related activities in the southern Philippines, but said it has no information about whether he is involved in the armed insurgency in Marawi city on Mindanao island.

The southern region of Mindanao has been under martial law since May 23, after hundreds of gunmen waving black Islamic State flags occupied parts of Marawi city and triggered deadly clashes that have yet to end.

More than 400 people, including 337 militants and 85 members of the security forces, have been killed in the fighting in Marawi. Forty-four civilians have also been killed, either in crossfire or executed by the militants, the military said.