Dr Tan Cheng Bock: My Challenge Is To Uphold The Constitution, Not Undermine Race And Religion

Rilek1Corner > Politik > Dr Tan Cheng Bock: My Challenge Is To Uphold The Constitution, Not Undermine Race And Religion 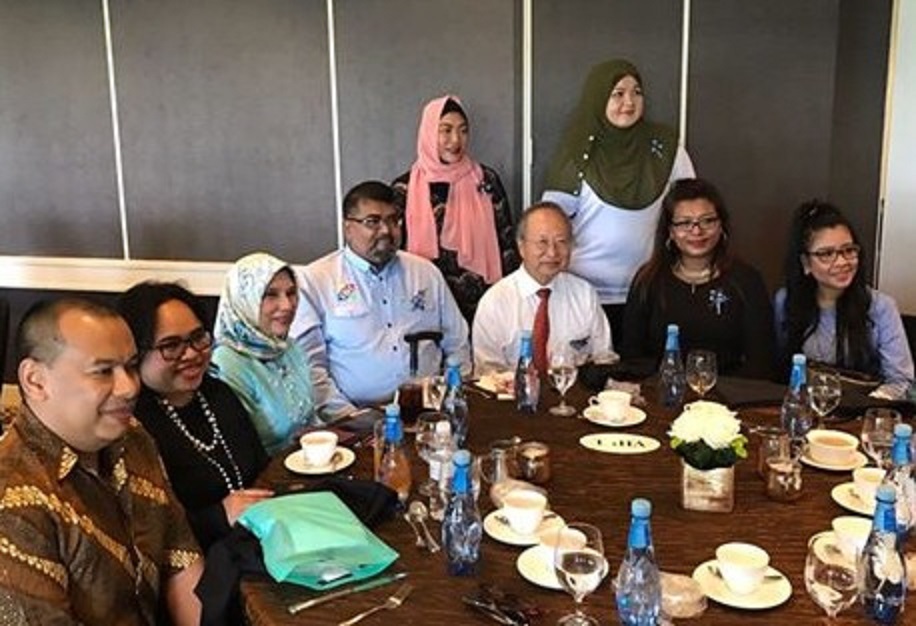 The High Court has decided against my application. My lawyers are studying the 65-page judgment in which Justice Quentin Loh acknowledged that I have “put forward serious arguments on the start of the count”.
I am, of course, disappointed with the result and will announce whether I will appeal, after this weekend.

Meanwhile, I am more disappointed with a Channel News Asia (CNA) report on 7 July 2017, 2.53 pm. In the paragraph titled “Dr Tan “Selfishly” Trying To “Undermine” Multi Racial Presidency’, the report quoted:
[“His motives are purely selfish and he has shown no regard for the principle of multiracial representation which Parliament intended to safeguard,” Deputy Attorney-General (DAG) Hri Kumar Nair said.]

I wish to respond.
First, the report gave the impression that Justice Loh accepted the DAG’s remarks about me (which was also unfair and untrue). In fact, the judge did not entertain this submission anywhere in his judgment, presumably because that submission was irrelevant to the case.
Second, in my political life, I championed multi-racialism and continue to do so. I was fortunate enough to take care of a constituency comprising 27% Malay constituents. We served together well and they graciously supported me with record high election percentages including 88% in 2001. I am thankful for the great rapport I had with my Malay constituents and grassroot leaders – some of whom still continue to visit my home during Chinese New Year until this day.

For the DAG to call me “selfish” and having “no regard for the principle of multiracial representation” is hitting below the belt, highly inflammatory and encroaches into dangerous racial politics. The DAG is a public servant and an ex-PAP MP. He should not have made such a statement, which is now widely reported by the press.

This case is not about race. It is about process and procedures. It is about upholding the Constitution. Let’s keep it that way.