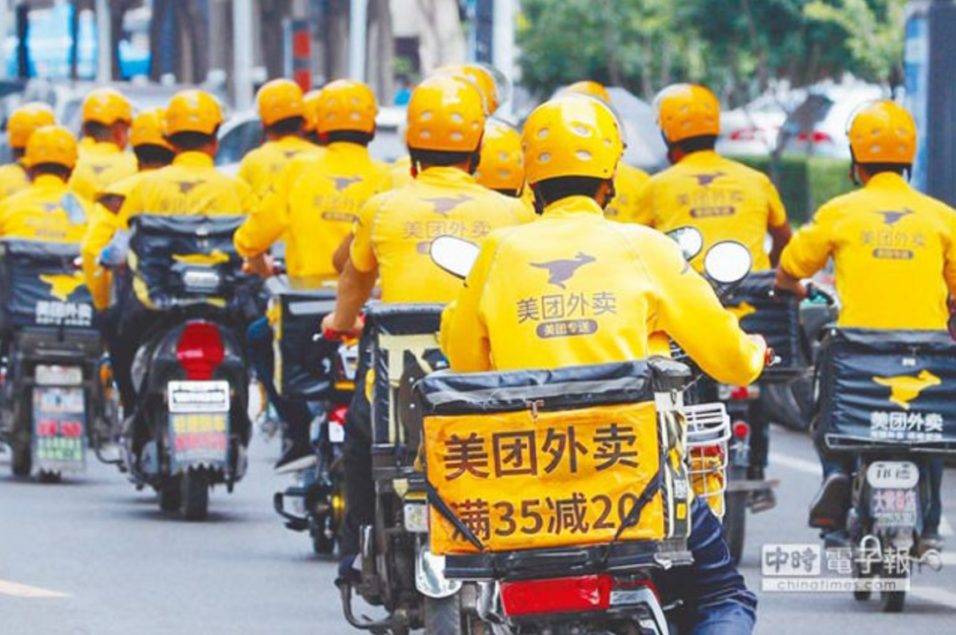 Popular food delivery app Meituan has stirred up controversy online after announcing that it will begin offering separate logistics infrastructure for halal food, causing Chinese netizens to condemn the company for “discriminating against” non-Muslims while also worrying about the “rise of Islam” in their country.

Meituan couriers on bikes will now be armed with two delivery boxes, a normal one for non-halal food and a smaller one for halal food, the company announced recently, a change that many netizens apparently see as discriminatory, vowing that they will delete the app en masse.

One Weibo thread on the controversial topic currently counts nearly 50,000 comments. “Meituan is really acting outside natural morality,” reads the top comment with more than 18,000 likes. Meanwhile, other Weibo users have more specifically charged the company with discriminating against Han people, wondering why separate delivery boxes are not also offered for them or for Buddhists or for people with other religious beliefs which affect their diet. “I don’t like to eat lamb, can I have my own separate delivery box as well?” asked another Weibo user.

“Meituan delivers both halal food and non-halal food. That really isn’t proper or harmonious. In order to safeguard the sanctity of minority food, we non-halal diners should start using Ele.me [another popular delivery app] instead. That way Muslims will have their own halal app,” argued another netizen, joining calls online to boycott Meituan and delete the company’s app.

Others have voiced their dissatisfaction with the policy change in different ways. For instance, Twitter user @kitmention points out one netizen who asked Meituan on Weibo to: “Please put my pork soup in your halal-only delivery box.”

Meanwhile, some netizens have wondered who exactly is discriminating against whom in this matter. In one popular post, a Weibo user asks “Have anyone’s rights been hurt?” by this logistics change, adding that if you believe that Muslims are really unfairly forcing you to accommodate to their religious beliefs, then are you not also committing the same sin by raising a fuss and calling for a boycott over this issue?

In response to this argument, another Weibo user has argued that, in fact, separate boxes mean increased delivery costs that will be borne by all customers, not just halal ones, so the change will have direct consequences on the app’s users. And, as for the negative societal effects of such a policy, the netizen worried about how continuing to cater to religious customs could lead to problems down the road, arguing that consumers should be free to vote with their wallets to support or not support Meituan’s new halal boxes.

More broadly, the controversy over halal delivery boxes appears to have reawakened ethnic fears among Chinese netizens against Muslims. A post by one female business owner on “rising Islamization,” which includes screenshots of a rather Islamophobic story, has gone viral on Weibo with nearly 40,000 shares. The comments below the post are filled with netizens condemning Islam and cautioning their Han brothers and (especially) sisters to be careful about the creeping influence of Islamic culture.

Founded in 2010 and headquartered in Beijing, Meituan started life as a group buying website that emerged in the wake of the Groupon craze. It merged with restaurant reviews app Dianping in 2015 to form Meituan-Dianping, which now claims to be the world’s largest on-demand delivery platform, receiving up to 10 million orders every day.