Jufrie Mahmood: PAP Only Looking For Someone They Regard As Malay

Rilek1Corner > Politik > Jufrie Mahmood: PAP Only Looking For Someone They Regard As Malay 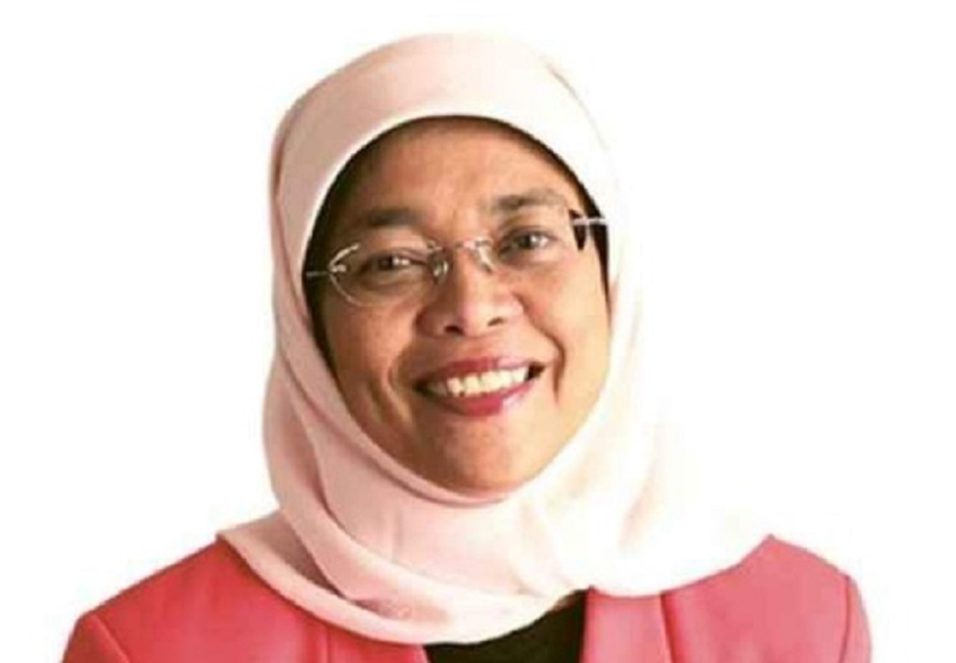 Are they looking for a genuine Malay or someone they regard as Malay? If religion is not a factor then thousands of pinoys who have been granted citizenship are more Malay than any of the three declared candidates.

Surely everyone knows that religious conversions are a common occurance. But has anybody ever heard of RACIAL conversion?

Its obvious that the PAP will stop at nothing to prevent Dr Tan Cheng Bock from contesting – even if they end up making fools of themselves or paint themselves into a corner.

One people, one nation, one Singapore? BULLSHIT!!!!