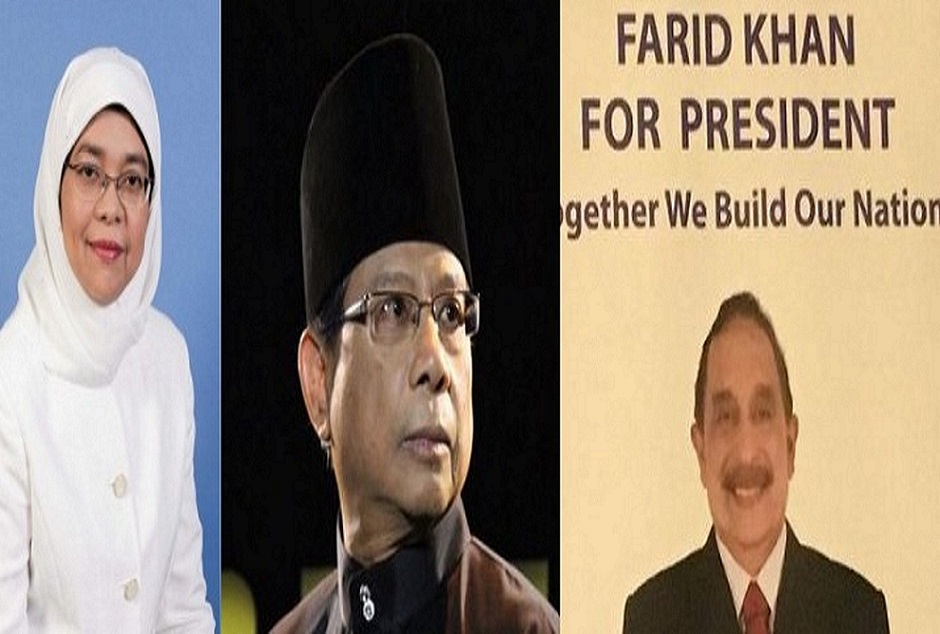 Assalaamu’alaikom, semua. Actually, I have a real-life personal story to tell.

My younger sister is married to a Singaporean Arab (not the rich one, mind you). His son, that is my nephew, was accepted into NTU about 10 years ago. He applied for Mendaki Scholarship but was rejected because he is considered NOT a Malay by Mendaki. My nephew is considered of Arab race based on his identity card as my brother-in-law is an Arab and needless to say, my sister is a Malay as I am. I did ask my MP at that time but he said that my nephew is not considered a Malay by “constitutional” definition.

So, he had to apply for Mendaki Study Loan which he did and got the loan with my brother-in-law and I as guarantors.

He graduated and started working and subsequently settled his loan with Mendaki several years ago.

With due respect to all potential presidential candidates who claim to have some “Malayness” in them, ask yourself honestly and with a clear conscience: Is it fair to claim yourself to be a Malay when others who are “half-a-Malay” are not considered as one?

Demi Allah, this is a true story. Assalaamu’alaikom warahmatullahi wabarokaatuh.