Commentary: MPs Running TCs Is A Terrible Idea. Skill Set Of Good TC Manager Entirely Different From That Of MP 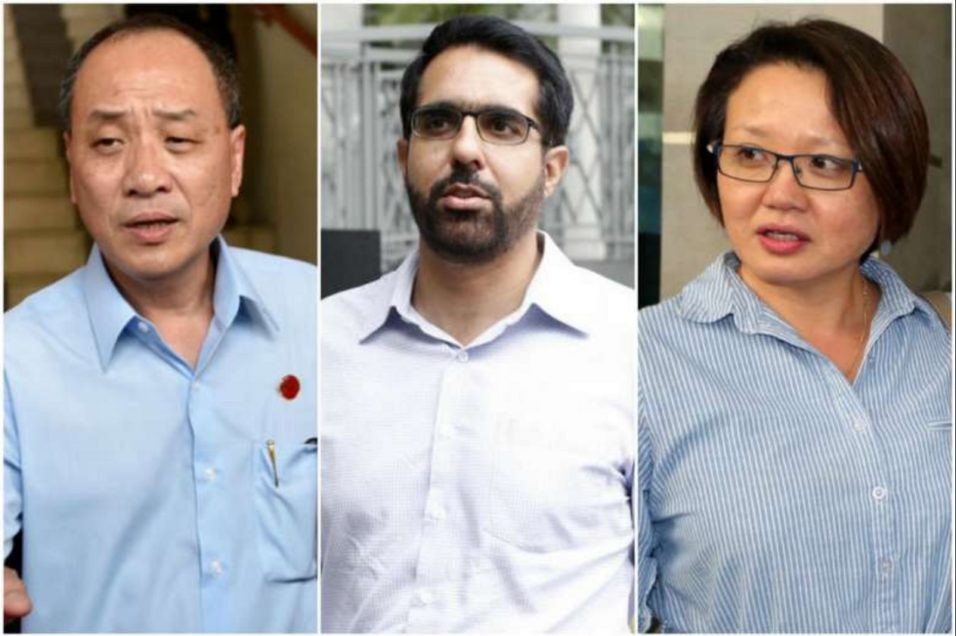 MPs running town councils is a terrible idea that largely only serves to effectively stifle opposition politics in Singapore by raising near impossible barriers to entry.

Singapore HDB and housing residents deserve the expertise and economies of scale possessed by HDB and public agencies in running their precincts rather than have such management and investment in needed infrastructure improvements be held hostage to shorter term political manoevering or lack of experience or resources over electioneering cycles.

An MPs job on the other hand is to primarily question policies and legislation in parliament on behalf of the electorate. This requires a total different skill set and the substantial time and resources needed to do this effectively.

He or she also to see that the needs of his constituents are met efficiently and adequately by relevant agencies not to be bogged down by the Augean task of managing huge hosing estates him or herself. Especially if they have to duplicate management systems that previous incumbents refuse to share.
Not to mention the duplication of administrative resources by different electoral precincts.

Finally and equally importantly, the provision of estate management services and allocation infrastructure is a public good and should never be used as a political tool.

The bulk of most citizens net worth or life savings is in their home. To have its value held hostage to voting in a powerful incumbent government that controls the agencies responsible for such activities is both a breach of citizens rights as well as a recipe for authoritarian rule.

And to make relatively inexperienced opposition MPs financially liable for any mismanagement in spite of best intentions is to effectively raise the bar for an opposition politician that would otherwise be effective in questioning policies way too high to be of any real benefit to citizens.

The public is thus short changed both ways in terms of optimal public housing management as well as political representation.

Please note that all this cuts institutionally both ways. If the PAP ever found itself in minority opposition again , it may never be able to return from the political wilderness beyond the impregnable walls of their own creation.