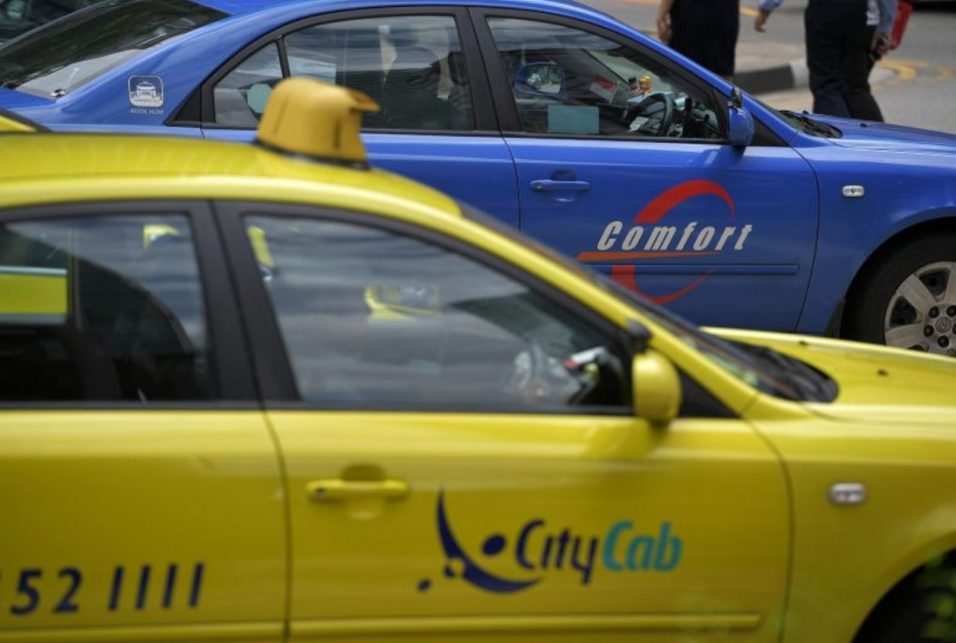 Taxi drivers and private-hire drivers are not allowed to be couriers or deliverymen for goods if there is no passenger on board, the Land Transport Authority (LTA) said yesterday.

In response to queries from The Straits Times, an LTA spokesman said: “Under our regulations, taxis and private-hire cars are meant to carry passengers for hire and reward, and cannot be used solely for the conveyance of goods.

“However, passengers who hire a taxi or a private-hire car are allowed to carry goods with them.”

LTA was unable to comment immediately on the penalties for infringement, or if anyone has been taken to task yet.

ComfortDelGro, the biggest taxi company here, confirmed its drivers have taken jobs from delivery companies such as Amazon Prime, but maintained that the goods are always accompanied by a passenger.

Drivers, however, said this was not always the case.

Cabby Henry Tay, 48, said: “Previously, there was a fear that what we delivered would be contraband or drugs. But now, with an established company like Amazon, we feel it is quite safe.

“The taxi business is getting slow, so cabbies need to do something to supplement their earnings.”

Private-hire driver Tan Ee Hsing, 41, said he has not done any deliveries himself, but has helped direct some 200 drivers to Adecco, Amazon’s hiring agent here.

“The rates these delivery companies pay are generally higher than what drivers make from passenger fares,” he said.

Premier Taxi managing director Lim Chong Boo said: “We remind our drivers that they are not allowed to perform courier services without anyone on board.”

However, he said it was “very difficult” for the authorities to enforce regulations, given that there are about 26,000 taxis and more than 40,000 chauffeured private- hire cars here.

“I have encouraged all the drivers of my fleet of 1,500 taxis to take up such bookings,” he said.

Housewife C.N. Yeo, 51, said she has had purchases delivered to her home by a Comfort taxi driver.

Amazon could not respond by press time yesterday.

Lazada, which also owns online grocer RedMart, said it does not use taxis or private-hire cars for deliveries.