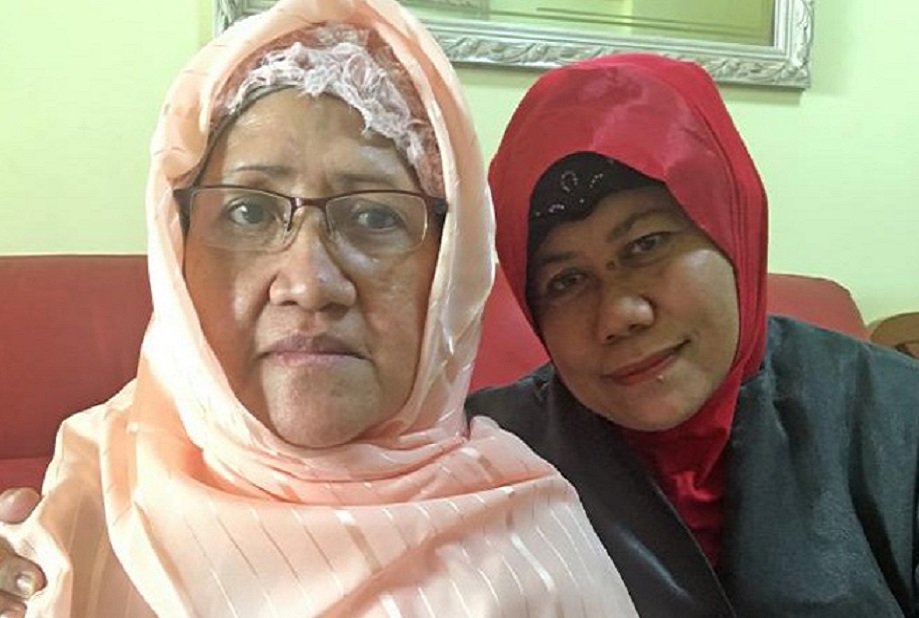 A kind resident took in her neighbour after a fire in the latter’s flat, allowing the family of three to lodge in her home temporarily.

The fire had broken out in the second-storey flat at Block 372, Jurong East Street 32 on Friday morning (Aug 4).

Stomp earlier reported on the incident in which seven people were conveyed to hospitals for treatment after inhaling smoke.

A 62-year-old woman and her two daughters were the occupants of the affected flat.

After the incident, one of her daughters revealed that she had been using a hair curler, and had placed it on a mattress, after turning off the electricity.

Later on, there was smoke and the smell of something burning, before the mattress finally caught fire.

Said the 62-year-old mother: “I was at the market that morning when I received a call from my daughter telling me that there was a strong burning smell.

“I immediately rushed home, and my daughters wanted to move the mattress out of the unit. However, it suddenly caught fire.”

The fire spread fast and a neighbour, living in the unit beside theirs, was trapped in her home.

The 58-year-old neighbour recalled: “I was on medical leave that day. I smelt something burning in the morning, but I was groggy from my fever.

“Later I heard my husband shouting that something was burning. We opened our door and found a fire in the corridor.

“There was nowhere we could run to. We were trapped. I started crying and screaming for help. Then I recalled that my neighbour could not move well, and I called her.”

She said that fortunately, the Singapore Civil Defence Force (SCDF) arrived in time, and the couple climbed down to safety using a ladder.

According to her, this was not the first time a fire had broken out in the block.

She told Shin Min Daily News: “Two years ago, a unit on the left had caught fire at around 3a, in the morning, so this is the second time already.”

Although the affected flat’s owner has since received keys to a rental flat, her neighbour still insisted that the family stay with her for the time being.

The neighbour added: “We’re neighbours, so it’s only right that we help each other out.”