No By-Elections; Strong Indication Of PAP’s Inability To Honour Championing Of Minority Representation 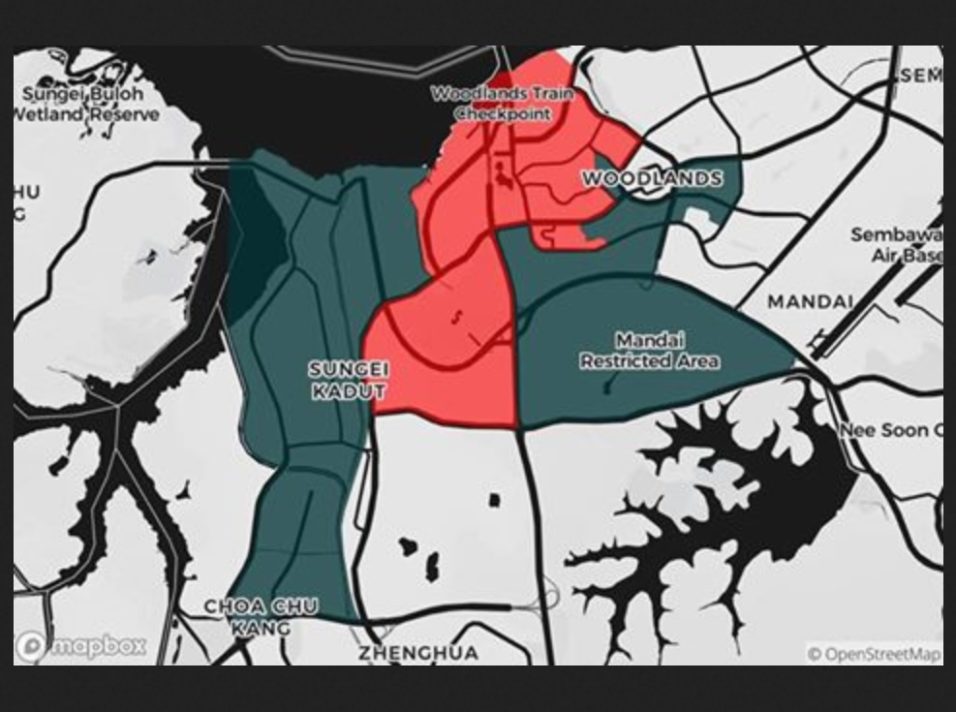 Halimah Yacob resigned today from her seat of Marsiling (red) and as the 7th Speaker of Parliament.

Thanks to a question raised by WP MP Pritam Singh in Parliament, we now know that the Prime Minister will not call for a by-election in Marsiling-Yew Tee GRC (shaded below).

This is very worrying on two fronts.

Firstly, this 4-member GRC is, by law, one of the GRCs reserved for Malay minority candidates presumably because of its higher Malay population. With Halimah’s departure, the GRC will have no minority MPs at all. Many of us may not agree with the mechanics or even the basis of the GRC system and may wish to see it reformed. Nonetheless, not calling for a by-election to reinstate a minority Member would speak volumes about the PAP’s commitment to playing by its own rules in its own game that is the much-vaunted GRC system.

Secondly, the PM’s intention to appoint a Grassroots Advisor in Marsiling ward, instead of calling for a by-election, raises very unsettling questions about how the Government recognises the legitimacy and authority of elected MPs. Does this mean that Government agencies will now accord Grassroots Advisors with as much recognition as elected MPs when residents attend Meet-the-People Sessions seeking help? Does this mean that these unelected Grassroots Advisors can take on other roles that presumably only MPs can undertake? If the answer to these questions is no, then without a by-election, Marsiling-Yew Tee residents are being short-changed. If the answer is yes, it would be even worse, for this would be an admission that the Government can appoint a PAP member to be the Grassroots Advisor for Marsiling with inordinate power and authority, without a single vote having been cast for that person by Singaporeans living there. This would be unsurprising given that PAP candidates who lose in Opposition wards are immediately appointed as the Grassroots Advisors for these wards after each General Election.

Unsurprising, but inherently unfair to voters.

Given that we are less than half-way through the term of the present Parliament, not calling for a by-election in Marsiling-Yew Tee GRC would be an affront to parliamentary democracy in Singapore, and would be a strong indication of the PAP’s inability to honour its own supposed status of being a champion of minority representation.

Instead, we are faced with a reserved Presidential Election which harms our social fabric more than it purports to help it, because it may just entrench the idea in people’s minds that minorities are unelectable by way of their own merits alone. How does this advance our progress as a nation?

(To find out more about how the ward-level layer was made, visit my blog at: https://mappedmusings.wordpress.com/…/mapping-our-home-mapp…. Designed with Map Box.)