Damanhuri Abas: Here’s How By-Election Should Be Conducted For Marsiling-Yew Tee GRC 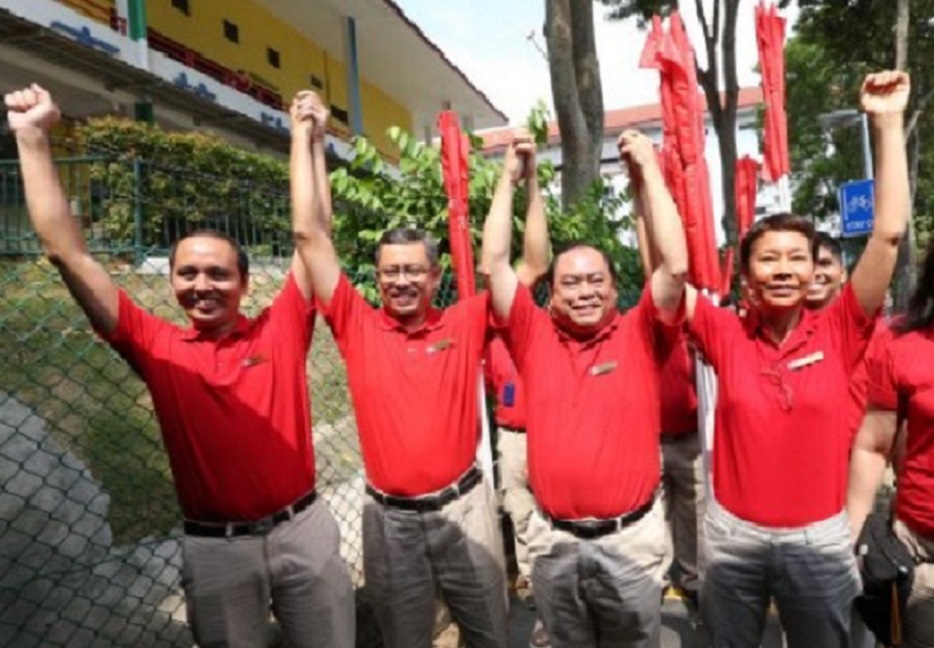 The Government must call a GRC By-election for MYT to be true to its stated desire to ensure equal Minority representation as it robustly claimed was the basis for having a reserved PE exclusive for Malays. Less it exposes its own hypocrisy to say one thing but do another for clear political interest. Enough of short-changing the Malays pretending to be benevolent when in truth they manipulate the rules and keep moving the goalpost for 52 years.

If additional cost incurred for one is the concern as some commentators expressed, here is how to simply overcome that. They can always conduct the By-election together with the PE. It only involves MYT GRC and residence from the constituencies affected can go to the polls on that day to vote twice, both for a PE and the MPs for their GRC. Enough time to do so now. Imaginary problem solved. Lets have a By-Election in MYT together with the PE!!