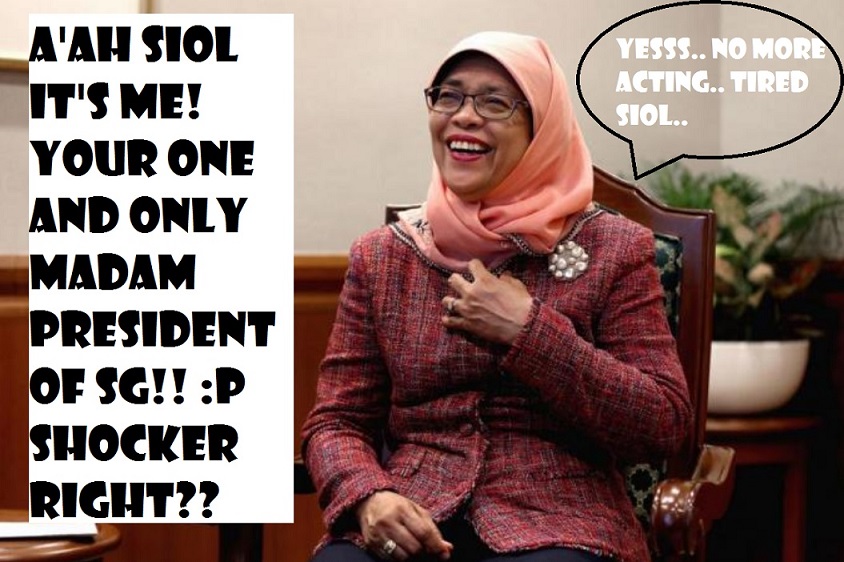 Singaporeans will not have to vote for their new President as only one Certificate of Eligibility has been issued.

This was announced by the Elections Department on Monday (Sep 11) in a press release reproduced below: