Toy Outpost Claim SPF Do Not Prohibit The ‘Knife’, But Has Removed Them From Stores In Bedok And Tampines

Rilek1Corner > Singapuraku > Toy Outpost Claim SPF Do Not Prohibit The ‘Knife’, But Has Removed Them From Stores In Bedok And Tampines 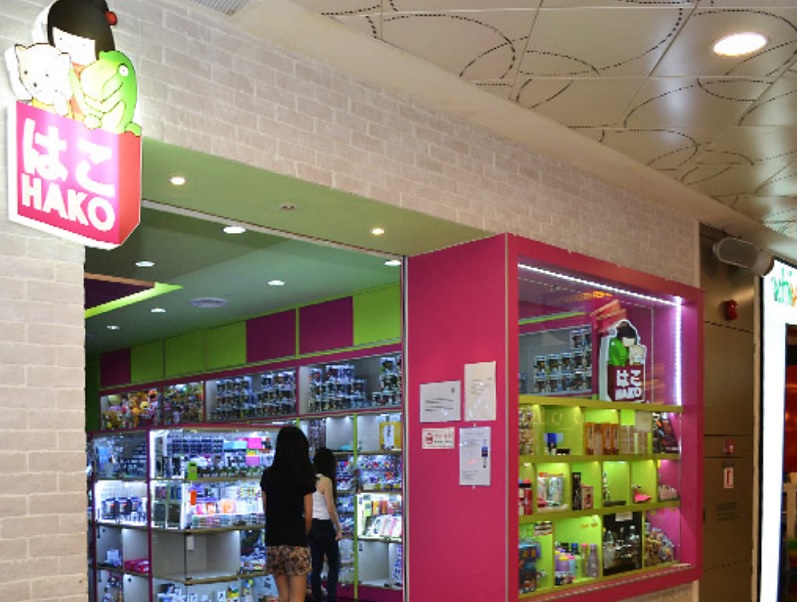 Toy Outpost and Hako shops have been known for selling interesting products. In our stores, you will be able to find popular trending items and all sorts of products that you might not normally find in other stores. We rent lockers to individuals to sell their products and act as middleman handling the retail sales of these merchants.

We are careful not to allow merchants to sell items that are banned or infringe any law in Singapore.
In the 9 years of our operation, we have been assisting merchants in selling camping equipment, survival kits, multi purpose knives that cater to the needs of the everyday man. However, it has been brought to our attention by members of the public that we have infringed the law by selling knives illegally. However, according to the Singapore Police Force, such items are not banned for sale hence we allow the merchant to sell the subject ‘knife’ which is a short knife usually used for trekking, hiking and any other survival activities.

In fact, due diligence was made by the merchant by writing to the Singapore Police Force asking if it is legal to import the ‘knife’. The reply he has received was “We do not prohibit the importation of such knives. However it is the responsibility of individual who is in possession of this knife to ensure it is for lawful purpose”. Hence with this, he went on to import the items for the purpose of selling these to cosplayers as they are popular among the community.

Following the call of a concerned parent who claimed her 12 year old son bought the item (which is $30 and not $15 as what she has stated on her Facebook post), We took action and requested the merchant to put up a note stating items should not be sold to minors aged 14 and below.

Hours after the call towards the end of the day, we decided to take a conservative move in asking the merchant to cease the sale of the ‘knife’ (in our stores at Bedok Mall and Tampines 1) after much deliberation among the management. Sale of other sharp items like penknives, scissors and everyday use products will still continue.

We would strongly urge members of public to exercise caution and discretion, and instill awareness of risks when comes to purchasing of items with such ubiquitous presence.

* The name of the subject ‘knife’ is omitted deliberately to prevent the public, especially the more vulnerable ones, from searching for it out of curiosity or other reasons. We would also like to urge Facebook users not to share the post of a mother whose kid bought one of these items from our store as it will only make other kids curious about this product.

Thank you for reading this announcement.
From the Management of Toy Outpost and Hako shops