AMAS Says It Did Not Sanction Celebrity Fight; Professional Fights Not Under Their Purview

Rilek1Corner > Singapuraku > AMAS Says It Did Not Sanction Celebrity Fight; Professional Fights Not Under Their Purview 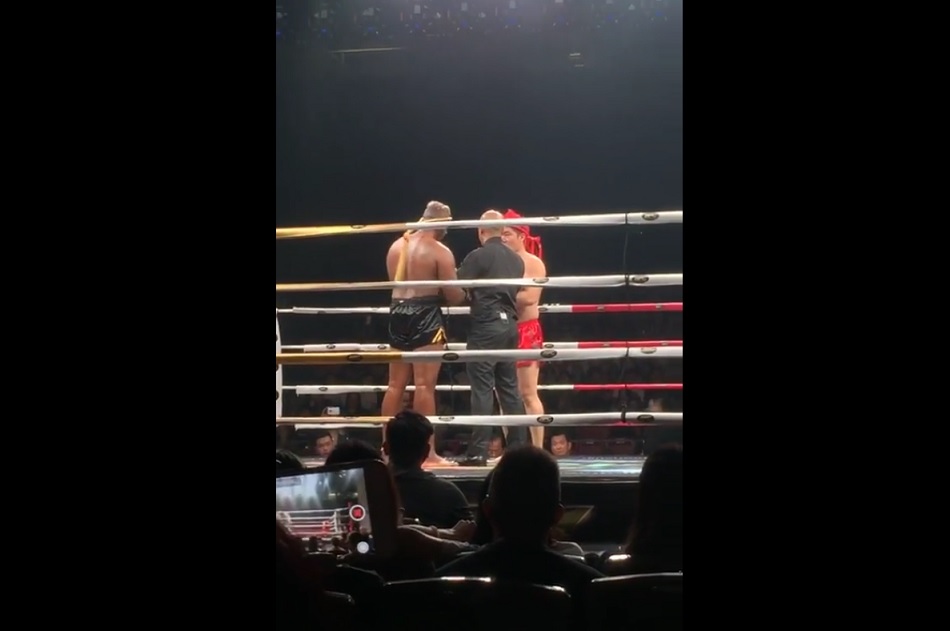 The Amateur Muaythai Association (Singapore), or Amas, said on Monday (Sept 25) that it had not signed off on the celebrity muay thai fight that resulted in the death of bodybuilder Pradip Subramaniam last Saturday.

In a statement to The Straits Times, Amas’ president Mervyn Tan said that professional fights do not come under his organisation’s purview.

“(We have) no authority and did not sanction the event (the Asia Fighting Championship). The event was sanctioned by the World Muaythai Council (WMC), which presides over professional fights worldwide,” Tan stated.

“For us, Amas, (we) only handle amateur fights. I would also like to say we are saddened by the loss for the family.”

He added that from what Amas understood, the celebrity fight was “not a real bout as it was not even programmed by WMC”.

ST understands that Amas’ involvement in the event was limited to providing technical support in the form of judges, facilities and its own fighters for the 13-fight card.

Asia Fighting Championship founder and chief executive officer Sasidharan Unnithan had previously said that standards and safety protocols set by the WMC were followed before the fights, including the provision of WMC-certified referees and a medical team that certified all fighters fit.