Sultan Johor: Such Practices Will Result In Suspicion Among Non-Muslims, Wrongly Portray Muslim Life As Extreme, Intolerant And Unjust 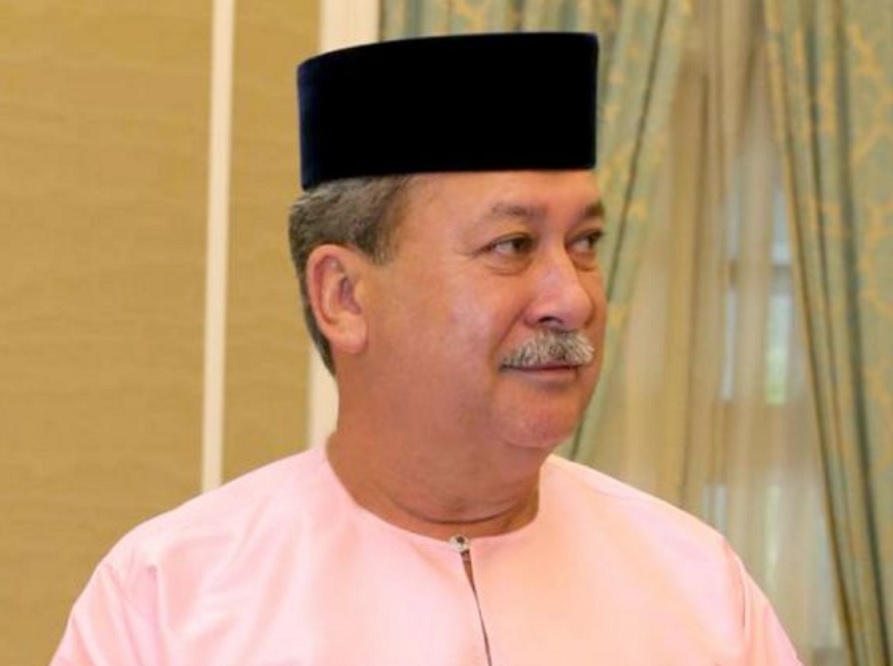 Discriminating against non-Muslims on the pretext of religion will ultimately be detrimental to all Malaysians, Johor’s Sultan Ibrahim Iskandar explained on Saturday (Oct 14).

In his speech during the convocation of Universiti Tun Hussein Onn Malaysia on Saturday, he expanded on his decision to order a laundry in Muar to discontinue its Muslim-only policy.

Sultan Ibrahim said such practices would not only result in suspicion among non-Muslims, these would also wrongly portray Muslim life as extreme, intolerant and unjust.

Citing currency notes as an example, he said money was handled by all manner of society, including those who would clearly be considered ritually unclean in Islam.

“The same money may have been touched by pork butchers, bartenders and may even have come into contact with heavy filth.

“Must the government then come up with Muslim-friendly notes? Think for yourselves, ladies and gentlemen,” he said.

Sultan Ibrahim previously ordered the laundry in Muar to stop the discriminatory practice, saying Johor was not a Taliban state and that the laundry operator was free to move to Afghanistan if he disagreed.

Preacher Zamihan Mat Zin later criticised “a sultan” over the matter, resulting in his arrest for sedition.

Mr Zamihan later denied that he was referring to Sultan Ibrahim, but the Johor ruler called the preacher a “liar” on Saturday for the attempted denial.