ST Commentary: Of Minorities, Majorities And Sensitivities Across Race And Religion

Rilek1Corner > Komentar > ST Commentary: Of Minorities, Majorities And Sensitivities Across Race And Religion 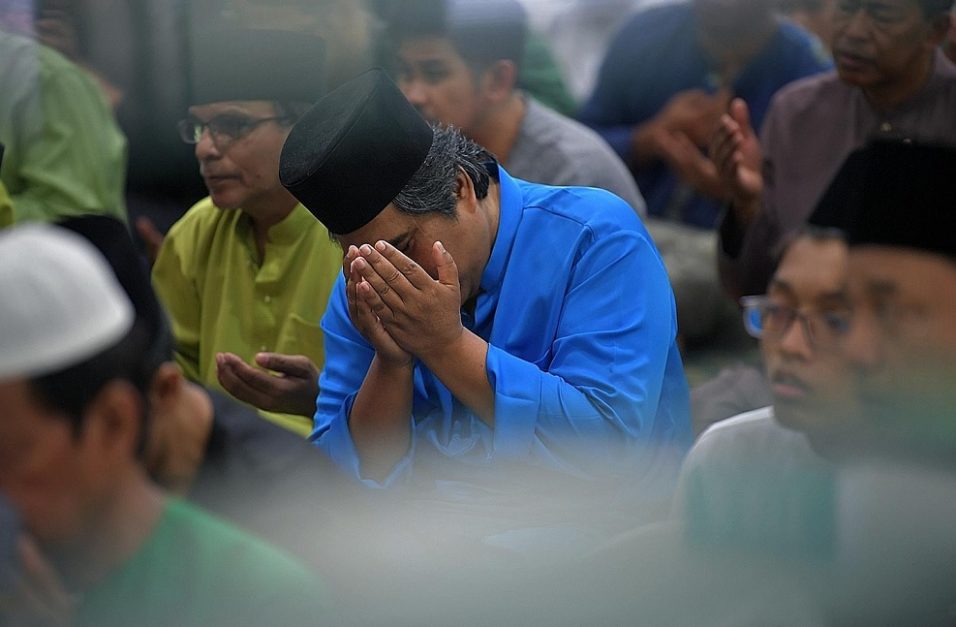 Do individual Muslims have a special obligation to speak up when radicalised Muslims are in the news for attacks or arrests – such as by condemning the acts or clarifying that Islam is a religion of peace?

Some non-Muslims in Singapore think so, and it can cause unease among their Muslim friends.

This discomfort was given voice in Parliament this month, in speeches by two Muslim MPs, in the debate on a motion to strengthen multiracialism in the fight against terror.

Ms Rahayu Mahzam (Jurong GRC) cited a conversation with a non-Muslim friend about terrorism. She was made to feel defensive and frustrated when he pressed her to say what “true Muslims” were doing to address the problem.

“I told him, I do not know these people, I do not understand their psyche and it was unfair to put the burden on Muslims alone to resolve this issue,” she said.

She found a similar situation playing out on social media, noting: “I saw many Facebook postings of Muslim friends condemning the terrorist attacks but also expressing similar frustrations of having to explain to non-Muslim friends that the terrorists’ actions were not aligned with Islamic teachings.”

Dr Intan Azura Mokhtar (Ang Mo Kio GRC) also warned against “religious suspicion against the Muslims”, adding that “we cannot allow Muslims to feel apologetic for what these terrorist groups – which proclaim to carry out their heinous acts in the name of Islam – have done”.

It is not that non-Muslims are not allowed to expect anyone from the Muslim community to come out firmly against terrorism or to detail what is being done about the problem within the community. The point here is that they should not expect each and everyone in the Muslim community to have to explain themselves to the satisfaction of any non-Muslim who happens to have doubts on where they stand.

The fact is, each time someone in the Singaporean Muslim community is implicated in terrorist activity or detained for being radicalised, prominent representatives of the community do issue statements setting out in no uncertain terms the view of the community as a whole. These representatives may be from the Islamic Religious Council of Singapore or other groups, such as the Federation of Indian Muslims, or they may be political leaders who are Muslim. These statements should suffice.

Non-Muslims should accept them in good faith as being representative of the views of Singaporean Muslims in general – which they are – and not require each individual Muslim they meet in the course of the day to have to prove his or her sincerity afresh.

Pressing individual Muslims on the issue in person and on social media or requiring them to speak apologetically or to feel apologetic reflects an underlying distrust. It can feel like a slight. It is incumbent on non-Muslims here to be sensitive in their words and actions.

The reality on the ground is that the Muslim community in Singapore is far more committed to multiculturalism and far less inclined towards the radical ideology of groups like the Islamic State in Iraq and Syria and Al-Qaeda than Muslims in most countries.

The radicalised segment of Muslims here is very small by proportion. Furthermore, they receive virtually no support from the wider community. There is thus no basis for the kind of scepticism implied by the encounters Ms Rahayu spoke about. (If the radicals in fact receive a lot of latent warmth from ordinary Muslims, then it would be a different story. But that is not the case.)

What non-Muslims should do, therefore, is: first, understand there is a majority who are distinct from a very small minority, and second, not let that minority colour the way they interact with the majority. But it is possible that the corollary is also true – that Muslims need to approach the issue in a similar way.

The worst outcome for Singapore is for the two minorities to be allowed to dominate the narrative, thereby dragging the whole of society into an insalubrious atmosphere of suspicion and counter-suspicion.

The two majorities need to do two things. Each majority must draw a line of principle between itself and its minority, and it must then stand in solidarity with the other majority, so that society stays united.

In the aftermath of terror attacks in the West, this majority-minority dynamic is often in play.

In Britain, London and Manchester have reported sharp spikes in the number of anti-Muslim hate crimes after terrorist attacks in the two cities this year – that is, a minority of Muslims conducting attacks on society, and a minority of non-Muslims carrying out just as malignant reprisals on Muslims.

But when the two majorities defend one another and show solidarity, they can prevail.

An example of this was the #illridewithyou campaign, a social media campaign in Australia after the Sydney cafe hostage incident in 2014. Non-Muslim Australians offered to ride on public transport with Muslim Australians, to ensure the latter’s safety.

When the two majorities stand as one, the two minorities are forced back into their dark corners on the fringe of society.

In Singapore, no physical attack has happened yet, in one direction or the other. But if the country can guard against verbal unpleasantries, like those highlighted in Parliament this month, then there can be more confidence about preventing physical ones too.