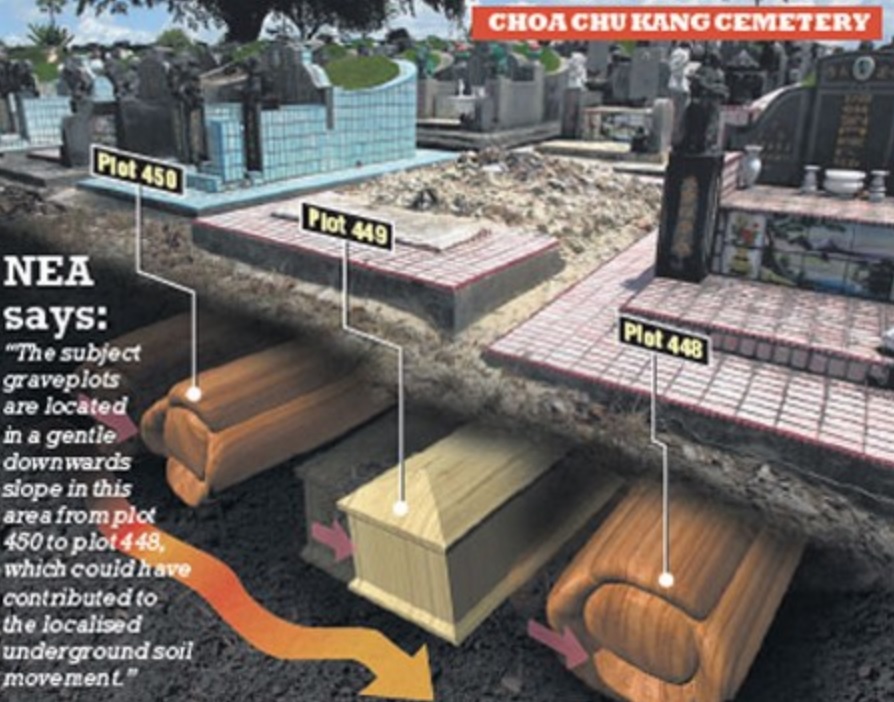 Someone posed this question on the Internet, hoping to get some answers.

Mohammad Sakib Arifin from Bangladesh opined that land will never run out but if it does then Muslims will bury the dead in existing graves. Burying in mass graves is also permissible he added. As evidence, he quoted the following:

The basic principle in Islam is that each deceased person should be buried in a separate grave if possible, and no one else should be buried with him, whether that is someone who died at the same time as him or someone who died after him. Similarly, the basic principle is that it is not permissible to disinter the dead after a while, remove them from their graves and put them in a single hole.

But if it is not possible (to bury each person in a separate grave) because of lack of space, and there is no other space available, or it will cause a great deal of hardship to bury each person on his own, because there are so many dead people due to epidemic, mass killing and so on, it is permissible to bury more than one dead person in a single grave.

Another user of the platform, Wei Jun from Singapore replied, “The straightforward answer would be to exhume and allow the re-use of the land to continue to function as a grave site or to redevelop the land for future uses.”

“Did you know that you can dig up an old grave and bury a new body at the same place?,” asked Zawar Mahmood from Pakistan.

He explained that Christians also bury their dead as well other religious folks. “The best option is to bury them in the ground and old graves that no one visits any longer – can be dug up and have another person can be buried there.”

Therefore to ensure sufficient land for future burials, NEA has undertaken exhumation programmes at Choa Chu Kang Muslim Cemetery. Exhumations at Blocks 3, 4 and 5 were completed in 2013. Muslim graves at Blocks 6, 7*, 8, 9, 19 & 20 will be exhumed, beginning 26 Sep 2018. The remains will be reinterred at Choa Chu Kang Muslim Cemetery. National Environment Agency (NEA) has appointed Majlis Ugama Islam Singapura (Muis) to carry out the registration, exhumation and reinterment services for Phase 6. Family members are invited to claim the remains of their Next-of-Kin (called the “Principal Deceased”) buried in these sections of the cemetery from 26 Sep 2017 till 25 Sep 2018. The claim period will last for one year. Costs of the exhumation and reinterment will be borne by the Government.