Call To Embrace Diversity In Islam 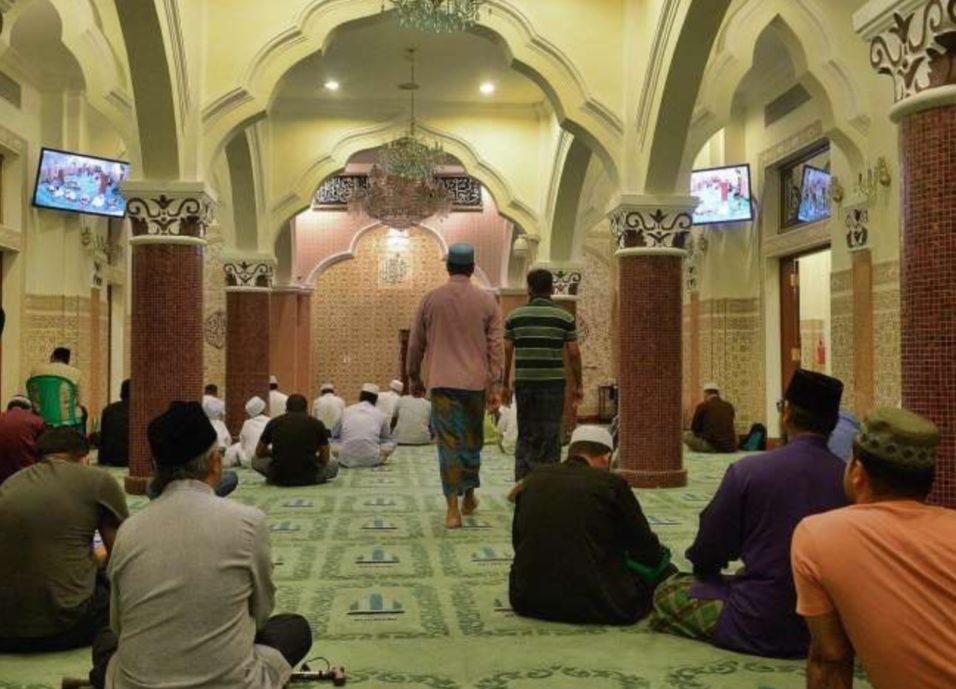 There is a growing confidence in the Malay-Muslim community about its place in Singapore, said Minister-in-charge of Muslim Affairs Yaacob Ibrahim.

But even as it enjoys successes, challenges remain, he said, highlighting the need for the community to embrace diversity in Islam.

In an interview with Malay newspaper Berita Minggu, Dr Yaacob said the community has made progress in three areas.

First, Malay students are doing better in education. Besides more of them scoring well in national exams at the primary, secondary and polytechnic levels, there were also more who achieved first-class honours in universities last year, he said.

There was progress made in the religious life of Malay Muslims too, he added. He cited how donations to mosques have increased, and low-income families are getting help through their programmes, among others.

A third area of progress, which Dr Yaacob described as “more innate”, is that more Malays are stepping forward to do more not just for the community but also for other Singaporeans. Some have launched start-ups, while others do community work such as serving food and cleaning the homes of poor Singaporeans of other races.

The community has progressed on many fronts, Dr Yaacob said. “Divorce rates are coming down, our educational achievements are going up, home ownership is stabilising, wealth is increasing in the community, (there are) better jobs and there is a greater diversity of talent.”

But as the community grows in self-confidence, it also has to embrace diversity in Islam. The Islamic faith is “very diverse” and there is a need to respect differences, he said.

As a vocal minority online and in the region has sought to sow discord against Shi’ites, Dr Yaacob said there is a need to respect minority Shi’ite Muslims in predominantly Sunni Muslim Singapore, noting that senior Muslim scholars have all along considered Shi’ites as part of the mainstream in Islam.

“They pay MBMF (Mosque Building and Mendaki Fund). They come to our mosques. They pray together with us. They celebrate the same Hari Raya. So why are we not treating them as fellow Muslims but different?” he said.

He gave the example of how the chairman of the Moulana Mohamed Ali Mosque at UOB Plaza, Mr Mirza Namazie, is Shi’ite while the majority of its board is Sunni. “That’s a great example of how we deal with diversity, and we have to continue with that,” he added.