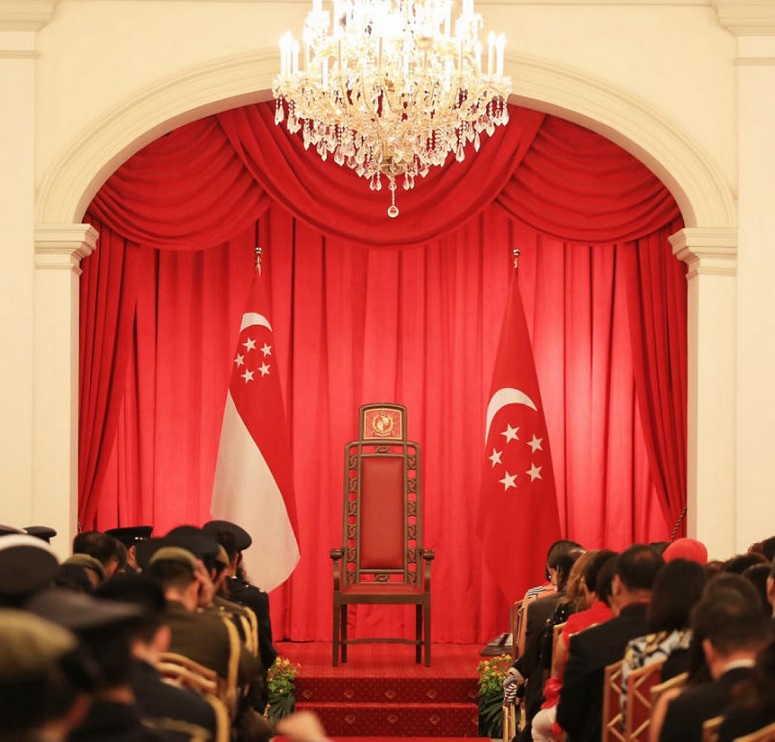 Potential candidates running for the presidency will need to have their ethnicities certified by a new Community Committee, under proposed legislative amendments tabled on Monday (Jan 9) for the new hiatus-triggered model to ensure the country has a minority President from time to time.

The proposed Community Committee will be made up of a chairman and five members each from the Chinese, Malay, as well as the Indian and other minority communities. Depending on which ethnicity a prospective candidate submits an application under, the sub-committee for that particular community will determine if the individual belongs to that community.

Last November, changes to the Elected Presidency scheme were passed into law, including instituting a mechanism that reserves an election for a particular ethnicity that has not had an elected representative for five consecutive terms. The upcoming presidential race due in August will be reserved for the Malay community.

Under the proposed legislative amendments tabled on Monday, all prospective candidates will have to submit a community declaration, on top of the existing application for a certificate of eligibility with the Presidential Elections Committee (PEC). This applies for both open and reserved elections.

The Elections Department said requiring a community declaration for an open election is needed to operate the hiatus-triggered reserved election process.

Applicants can be rejected if they fail to submit an application with either committee.

There is a possibility that in an open election, some candidates are not considered to be members of the three main communities — such as a naturalised citizen — or are rejected in their applications for the community certificates. But they can still contest in an open election as long as they meet the other criteria for the certificate of eligibility.

The new Community Committee is similar to the Malay and Indian and other minority communities committees found under the Parliamentary Elections Act, which determines if the potential candidate contesting in a particular Group Representation Constituency belongs to these minority groups
Voters can know who will be on the new committee by May at the latest, just before prospective candidates can start applying for the certification. Applications for such certificates open three months before a sitting President’s term is up. President Tony Tan’s term lasts until end August.

Given that applicants will need to submit more information to the PEC now that more stringent criteria for potential presidential candidates are in place, the application deadline was proposed to be extended to five days after the writ of election is issued, up from the current three days.

To give the PEC more time to assess the applications, the Prime Minister’s Office also proposed that Nomination Day falls 10 days after the writ is issued, up from the current five.

The Second Reading of the Presidential Elections (Amendment) Bill is expected next month.

Overseas voters could also have up to two calendar days after the writ is issued to register as an overseas elector, up from the current deadline on the day it was issued. Contingency procedures proposed include allowing the Returning Officer to provide up to an additional seven days for overseas votes to reach Singapore for counting.

The same amendments for overseas voting processes will be made through future amendments to the Parliamentary Elections Act, which contains the relevant legislation.