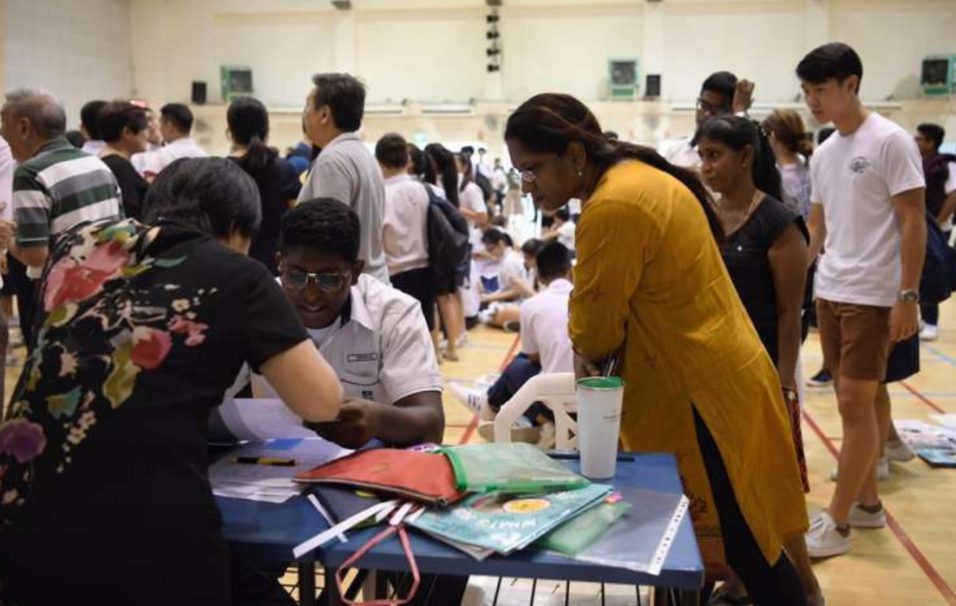 The class of 2016 has set a record. Students who took the O levels last year have outperformed their seniors, with 84.3 per cent of the cohort attaining at least five passes.

This surpasses the 83.8 per cent set by the 2015 cohort. Then, it was Singapore’s best showing at the national exam in at least three decades.

In a joint press release, the Ministry of Education (MOE) and the Singapore Examinations and Assessment Board (SEAB) said on Wednesday (Jan 11) that the results “are comparable to that of 2015”.

MOE and SEAB added that 96.5 per cent of the students attained at least three passes, while 99.9 per cent passed at least one subject. These results were largely similar to the previous batch’s 96.1 per cent and 99.9 per cent respectively.

However, the performance of private candidates slipped slightly.

Of the 1,865 private candidates who also took the exam, 90.2 per cent got at least one pass. This figure is slightly lower than the previous batch’s 90.5 per cent.

Students went back to their secondary schools at 2pm on Wednesday to collect their results.

Schools across the island celebrated not only their top scorers in the national exam, but also students who had shown great improvement, overcome odds in their lives, or exhibited exemplary values.

In a Facebook post on Tuesday (Jan 10), Education Minister (Schools) Ng Chee Meng urged students collecting their results to appreciate their teachers and loved ones for their support, believe in themselves and challenge their limits.