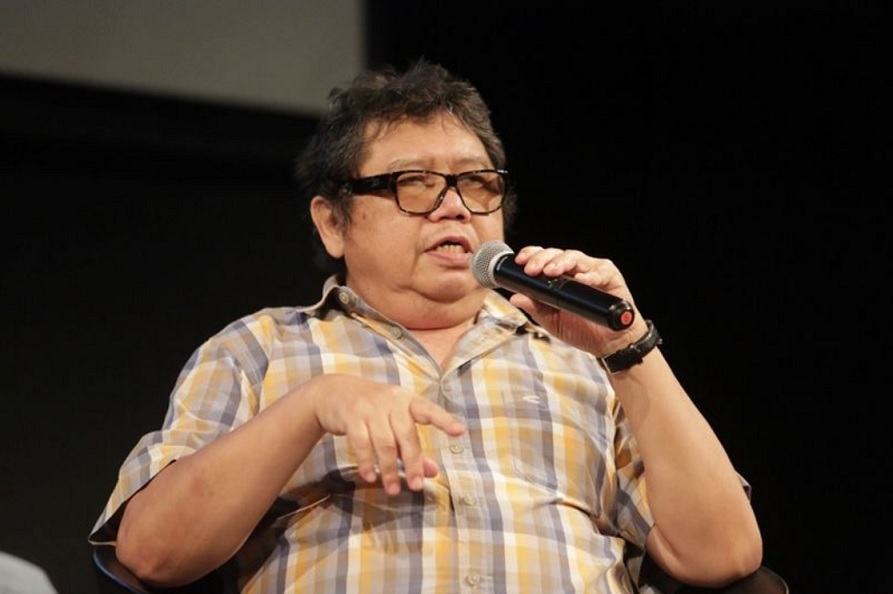 Cartoonist Mohammad Nor Khalid, popularly known as Lat, has been admitted to the Pantai Hospital here for what is believed to be a heart problem, Bernama reported.

His younger brother, film director Mamat Khalid, said Lat, 65, was admitted to the intensive care unit of the hospital this morning.

“His condition is stable,” he said when contacted by Bernama.

Mamat said Lat was admitted to hospital last week for a heart problem but was discharged on Tuesday.

The 65-year-old Lat, whose real name is Mohammad Nor Khalid, has published more than 20 volumes of cartoons in his illustrious career.

He has also won various awards for his work, including the Fukuoka Asian Culture Prize in 2002.

Lat’s best-known work is “The Kampung Boy” (1979), which was published in several countries across the world.

In 1994, the Perak sultan bestowed the “Datuk” title on Lat, in recognition of the cartoonist’s work in helping to promote social harmony and understanding through his cartoons.

He has published more than 20 volumes of cartoons since he was 13 years old.

His works mostly illustrate Malaysia’s social and political scenes, portraying them in a humorous light without bias.

Lat spent his youth in the countryside before moving to the city at the age of 11.

When he was in school, he looked at ways to support his family financially and started contributing cartoon strips to newspapers and magazines. His first published comic book was “Tiga Sekawan” (“Three Friends Catch a Thief”).

He became a reporter in the New Straits Times and also began contributing cartoons.

His works, reflecting his view of Malaysian life and the world were featured in New Straits Times and Berita Minggu. They were also later used in advertisements.