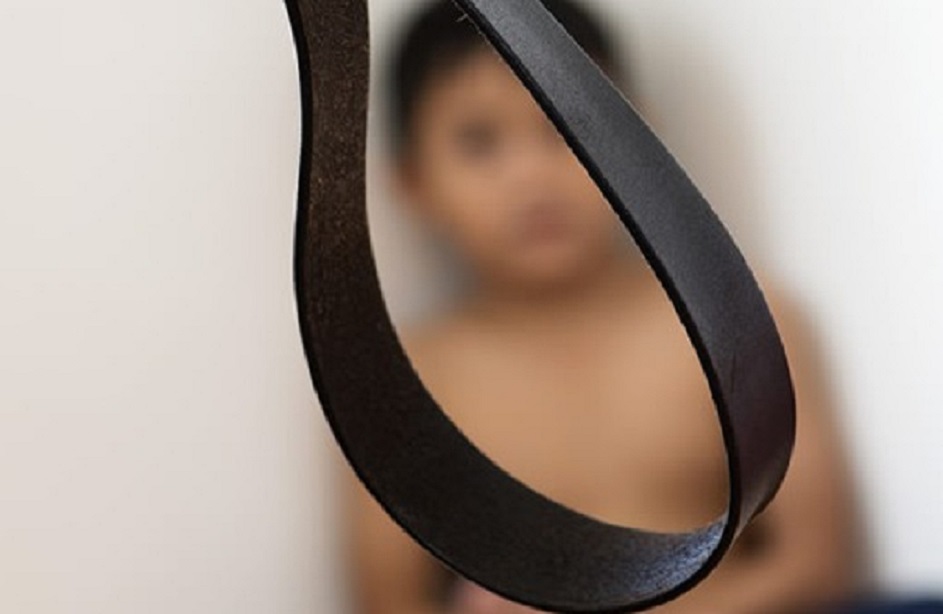 A father hit his young children with a fabric belt and even held an ignited lighter near them.

The 33-year-old father of five did it because he had insisted his children were not telling him the truth about his estranged wife’s whereabouts.

The man, who cannot be named to protect the identities of the children, had lost contact with his wife after she left the flat in Boon Lay some time before January last year.

Yesterday, the unemployed man was sentenced to four months’ jail for two counts of ill-treating his 10- year-old son and nine-year-old daughter.

He was also jailed for a day and fined $1,000 for a separate offence of stealing $41 worth of cigarettes from a minimart in Boon Lay.

Four other charges – ill-treating his 10 year-old son, causing hurt to the boy’s stepmother and two counts of dishonest misappropriation of property – were considered in sentencing.

Deputy Public Prosecutor Sarah Ong said the abuse happened on Jan 29 last year. The accused was home with four of his children when he asked the victims if they had any information about his estranged wife. Both said they did not.

He became angry, accused them of lying and grabbed a folded fabric belt to hit his son.

The boy was struck on the shoulder and was in pain, but his father continued to hit him as he tried to dodge the blows. In all, the boy was struck about 10 times all over his body. The man then turned to his daughter and hit her about five times with the same belt.

Later, the accused approached his son with an ignited lighter and held it near the boy’s left arm. It was close enough for the boy to feel the heat.

The man did this while quizzing his son about his wife’s whereabouts, and also did the same thing to his daughter.

When his daughter cried and said she was not lying, he kept the lighter and walked away.

Multiple bruises were found on both children, with red marks on the boy’s arms and chest.

The accused also stole cigarettes on April 17 last year at 4.13am.

His jail term will start after the expiry of his current sentence of three years and six months for taking drugs.

The accused could have been fined up to $4,000 and/or jailed for up to four years on each charge of ill-treating a child which caused the child unnecessary physical pain.

The maximum penalty for theft in dwelling is seven years’ jail and a $30,000 fine.